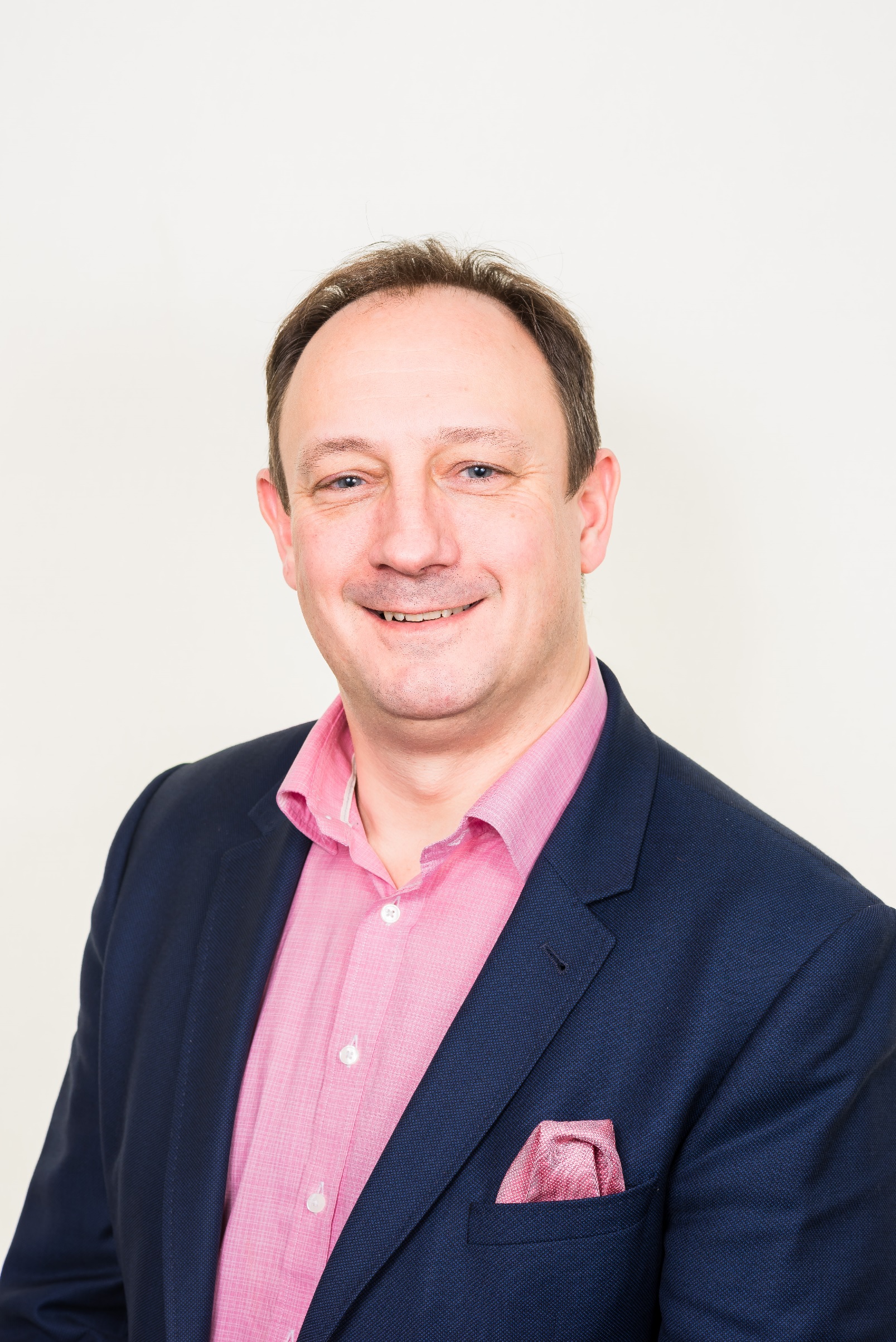 Templer, who is currently Chief Strategy Officer, will assume the role January 1 and will continue to report to Rafi Ashkenazi, CEO of Amaya and Rational Group, and will be responsible for the day-to-day management of significant parts of the organization, including, but not limited to, Customer Support, Security & Integrity, Information Security, and Payments, and will continue to be responsible for the teams launching core products into new markets and adding new verticals within existing markets.

Templer joined PokerStars in 2011 as Group Director of Business Development and Strategy and has directed key initiatives including PokerStars’ re-entry into the U.S. market; the launches of Casino, Sportsbook and Social Gaming; and the local licensing of the company’s brands across Europe, which have established the company as the leading advocate for online poker regulation and the most-licensed online poker operator in the world.

“Guy has been a key architect of our strategy and our Operational Excellence efforts that are driving our business toward sustainable, diversified growth,” said Ashkenazi. “His deep knowledge of the company, our customers and our products combined with his industry expertise makes him a vital member of our executive management team.”

"Rafi and I have a great established working relationship,” said Templer. “My renewed focus on the operations side of the business, both core products and new markets, will free Rafi to continue to deliver the strategic gains that we’ve planned for our growing portfolio of brands for 2017 and beyond.”

Prior to joining Rational Group, Templer held positions at NetPlay TV Plc as Chief Operating Officer, Two Way TV and Two Way Gaming as Commercial Director and Managing Director, and the UK Government’s overseas aid wing, the Department for International Development. In 2011, he relocated with his family to the Isle of Man, where Rational Group is headquartered.