BRAZILIAN SERIES OF POKER SHOWS POKER IS A GAME FOR EVERYONE 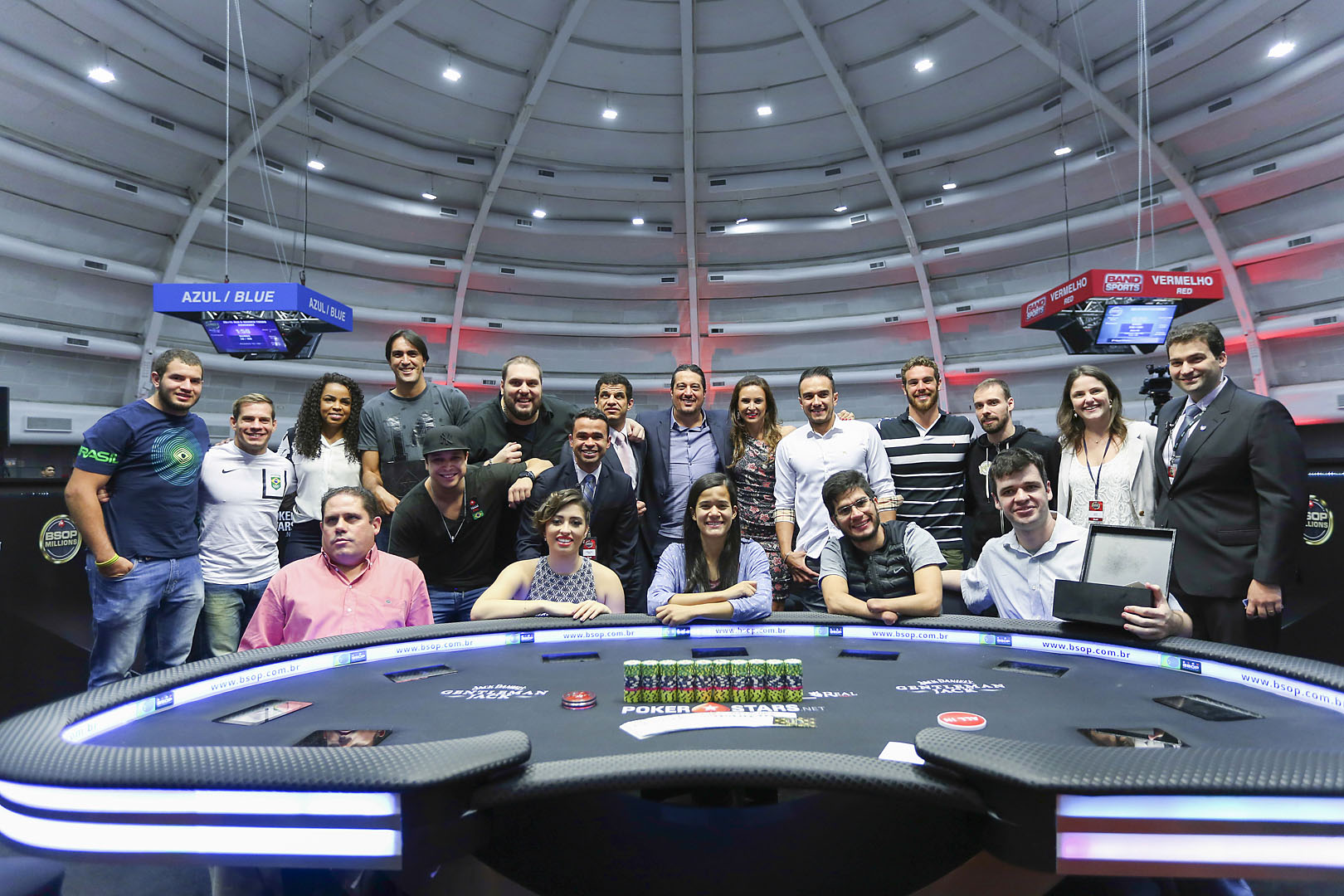 ONCHAN, Isle of Man – December 20, 2016 – The Brazilian Series of Poker (BSOP), which is sponsored by the world’s largest poker site, PokerStars, an Amaya Inc. (Nasdaq: AYA; TSX: AYA) brand, has come to a close for 2016. BSOP Millions, known for being the final step of the circuit, once again attracted a giant field of competitors with more than 10,000 players from 15 countries and included some of the game’s biggest names.
Rodrigo Dos Santos Caprioli topped the general leader board and was crowned Player of the Year after gaining 2,910 points. While Eder Campana topped the Omaha lead board with 1,040 points.
In addition to the 36 events on the BSOP Millions schedule, 26 additional activities attracted the attention of the general public at WTC Sheraton Golden Hall, such as special heads ups in the PokerStars lounge, home games to invited people, and the three special tournaments - Celebrities, Athletes and YouTubers - raising further awareness of poker at the biggest poker festival in Latin America.
A SPORT FOR ALL
One of the most interesting, and arguably significant, activities during the event was a tournament between 14 Olympic and Paralympic athletes. The event was won by Brazilian track and field Olympic gold medallist Maurren Maggi, who won a full PokerStars package for any BSOP event in 2017. The tournament highlighted the fact that people of all backgrounds and abilities can gather at the same table and play the same game. To ensure two blind Paralympic athletes could play, a deck in braille was developed for the tournament. The Athletes Challenge was organized by PokerStars and supported by CBTH (Brazilian Confederation of Texas Hold'em), CPB (Brazilian Paralympic Committee) and the BSOP.
"Unlike any other sport in the world, we do not need to have a para-poker. Here, at our tables, all competitors are the same and nothing limits the player during tournaments. And tonight we're proving that by putting those big stars to play in the same environment," said Igor Trafane Federal, President of CBTH. 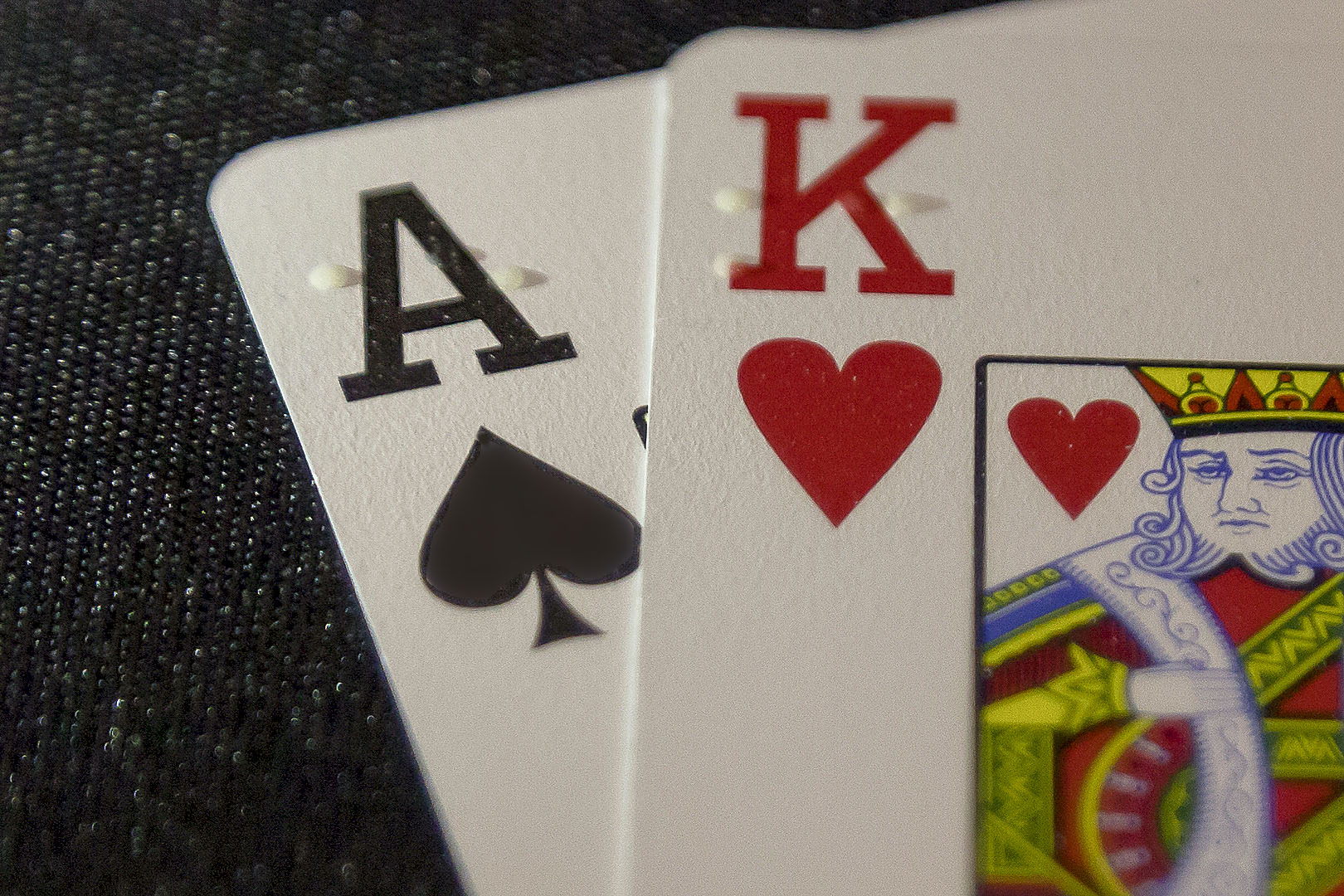 In addition to the athletes’ tournament, a press tournament was attended by 47 competitors as well as representatives of the country's top media outlets. This was followed by a YouTube Challenge, which attracted 16 of the most famous digital influencers in Brazil, such as Julio Cocielo, a humor YouTuber, the fashion blogger Bruna Unzueta, the magician YouTuber Pyong Lee and the humorist Cauê Moura.
Finally, PokerStars also encouraged new players to try poker by hosting a Mega Freeroll, which gave 544 competitors the experience of playing poker at one of the biggest festivals in the world.

The 2017 season of BSOP starts in February with its first stop in Punta del Este, Uruguay.
For more information about the event visit: http://bsop.com.br/etapa-8-2016-sao-paulo
For further information, please contact: press@pokerstars.com
About BSOP
The BSOP is most important poker tournaments held in Brazil since 2006. Today it is the largest poker event in Latin America, with a record of 3,457 participants in the final stage of the season 2015 and with this reaches the status of world's second largest poker tournament. The BSOP takes place in some of the best tourist destinations in Brazil and some of the largest cities in the country. The BSOP in 2016 brought together more than 1,000 participants in each edition.

PokerStars operates the world’s most popular online poker sites, serving the global poker community. Since it launched in 2001, PokerStars has become the first choice of players all over the world, with more daily tournaments than anywhere else and with the best online security. More than 155 billion hands have been dealt on PokerStars, which is more than any other site.
PokerStars.com and PokerStars.eu operate globally under licenses from the Isle of Man and Malta governments, respectively. PokerStars is licensed, approved to offer, or legally offers under third party licenses or approvals, its products and services in various jurisdictions throughout the world, including in Europe, both within and outside of the European Union, the Americas and elsewhere.
PokerStars is the flagship brand of Rational Group, which operates gaming-related businesses and brands, including PokerStars, Full Tilt, StarsDraft, BetStars, PokerStars Casino and the PokerStars Championship and PokerStars Festival live poker tour brands (incorporating the European Poker Tour, PokerStars Caribbean Adventure, Latin American Poker Tour and the Asia Pacific Poker Tour). PokerStars is ultimately owned by Amaya Inc. (Nasdaq: AYA; TSX: AYA).
PokerStars is the world’s most licensed online gaming brand, holding licenses or related operating approvals in 16 jurisdictions.
Play Responsibly! For more information on responsible gaming please visit our website at http://www.pokerstars.com/about/responsible-gaming/
Back to Brand News