ONCHAN, Isle of Man – March 12, 2018 – The Stars Group Inc. announced today that the recent PokerStars Turbo Series exceeded its original $15.6 million prize-pool guarantee by nearly $10 million, ultimately paying out more than $25 million among the 46,581 unique players who participated in the online poker series. 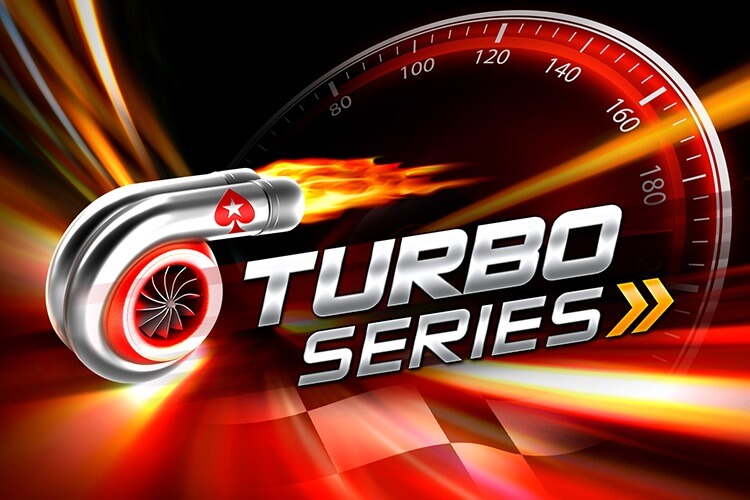 The Turbo Series, which took place from February 18 to March 4, replaced PokerStars’ long-running Turbo Championship of Online Poker (TCOOP) and featured 74 events with buy-ins ranging from $11 to $5,200. Three events had prize pools exceeding $1 million, while PokerStars awarded three $30,000 Platinum Passes to the PokerStars Players No Limit Hold’em Championship (PSPC), a $25,000 buy-in event taking place in the Bahamas in January 2019.

“We designed the Turbo Series to be inclusive of all players, with buy-ins ranging from $11 to $5,200, so everyone could have the chance to enjoy the fun and fast-paced events no matter their bankroll,” said PokerStars Director of Poker Innovation and Operations, Severin Rasset. “The series has proved to be a success with our players and we look forward to seeing how the Platinum Pass winners transfer their online skills to the live event tables in paradise next year.”**

All players who participated in Turbo Series events qualified for the PSPC All-in Shootout on March 5. This was won by ‘TGM#21406’ from the United Kp>

The winner of the final ever Latin American Poker Tour event, sponsored by PokerStars, in November, Nacho ‘PokerLoans1’ Barbero, took his skills to the online felt for TCOOP placing 5th in TCOOP-37: $320 NL Hold'em [Turbo, Fat Tuesday SE] for $26,118.19.

Check out the PokerStars blog for full reports on all TCOOP events.