ONCHAN, Isle of Man – September 20, 2018 – PokerStars, the world’s largest online poker site, is previewing a virtual reality version of its online poker software in expectation of a commercial release in the future.

An exciting and innovative experience for new and existing players, PokerStars VR is a free-to-play, authentic and immersive social poker game, which will give players the chance to play poker in visually stunning game environments, handle chips and cards just as in the real world, study opponents and pick up tells, chat in real time, and keep the tables fun with a host of interactive props.

Initially offering the No-Limit Hold’em version of poker, the multiplayer game is currently in a closed beta with around one hundred invitees playing and testing the game using Oculus Rift, HTC Vive and Steam.

The product was previewed this week in Birmingham at EuroGamer, the UK’s biggest games event. PokerStars VR, developed with Lucky VR, features intuitive controls for easy gameplay, voice command controls, integrated Twitch broadcasting, video streaming and social media integration on Oculus Rift for those who wish to play and stream.

PokerStars VR allows players to come together from all over the world in a virtual card room where avatars not only interact around the game, but can dress to impress, socialise, entertain and chat as if in the same room. They can do this while streaming shows or sport and enjoying a variety of virtual items and activities such as ordering food and drinks, sharing sushi, throwing items at each other, or even owning a pet donkey and smoking a cigar (or a cigar-smoking pet donkey if that’s on the wish list).

From novel fun and social interaction to serious poker action, players can also study stats and observe their opponent’s reactions as if physically in the same room, bringing every virtual interaction and action to life. With leaderboards and private tables, there is something for everyone, and players can earn free chips to use at the tables by spinning a virtual wheel every day. In addition, there are five exotic virtual reality settings for players to experience: Macau 2050, The Macau Suite, The Showdown Saloon, Monte-Carlo Yacht, and The Void.

“PokerStars VR is a chance for us to take this amazing technology and bring something totally unique to poker players,” said Severin Rasset, Director of Poker Innovation and Operations at PokerStars. “Poker is about interaction. It’s been bringing people together for well over a century. We’re really excited to invest in the next generation of the game and to give players the opportunity to meet in a brand new virtual reality dimension.” 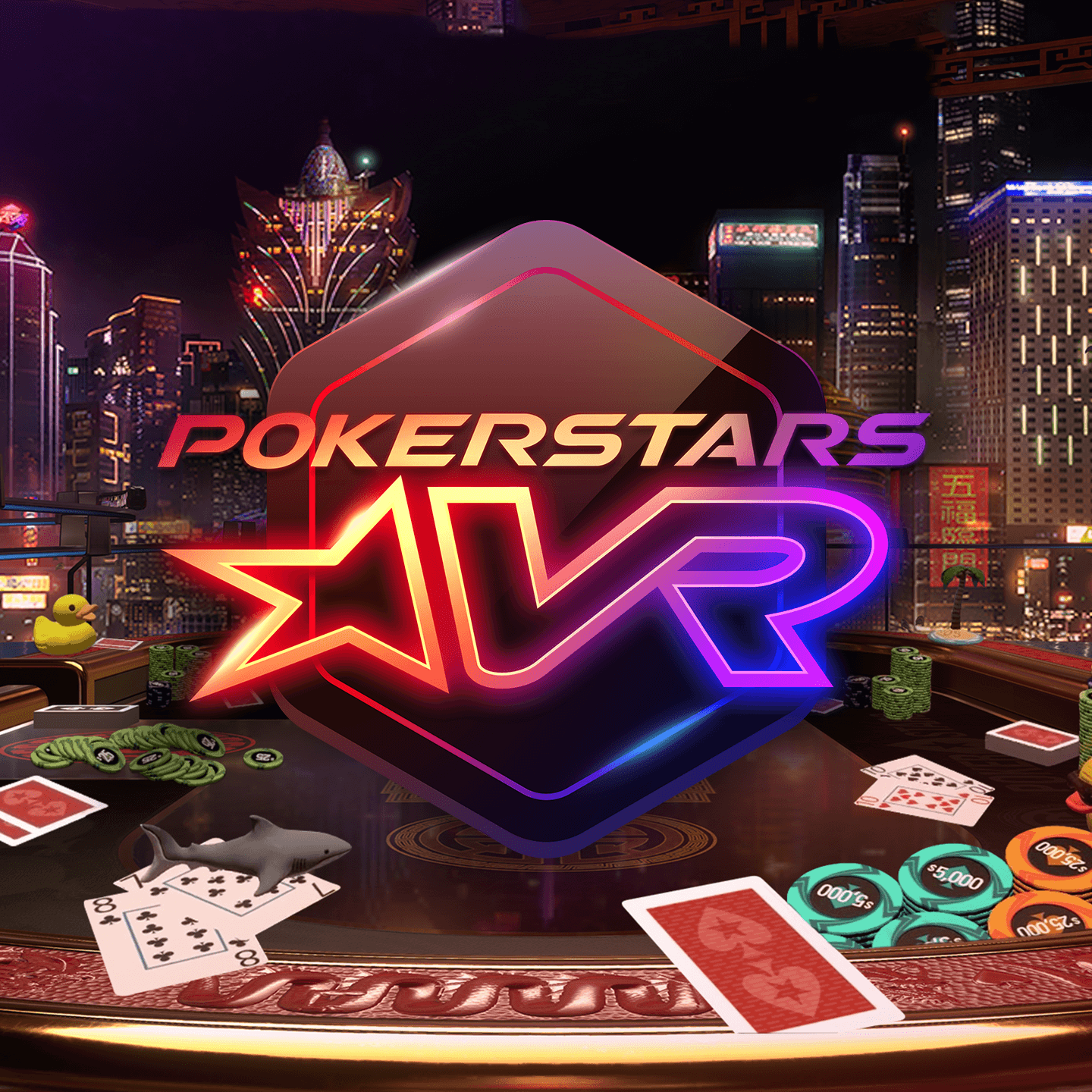