POKERSTARS AWARDS €17 MILLION IN OUT OF THIS WORLD GALACTIC SERIES 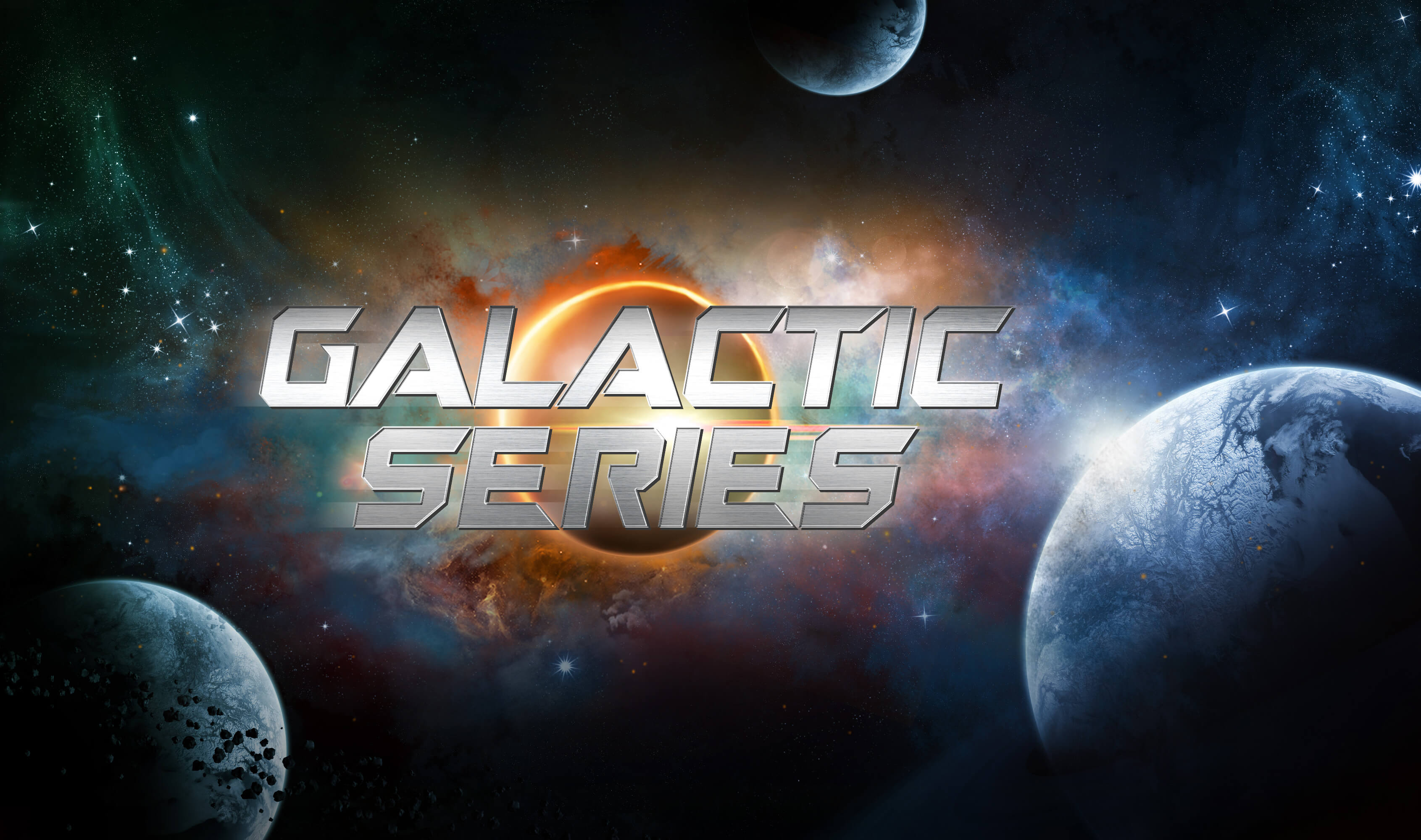 The Main Event had 6,430 entries and French players proved to have the most Main Event success with five countrymen making it to the final table and the top four spots taken by French players. French success characterised the whole series with players from France winning the most events - 42 in total-- followed by Spain with 30 events and Portugal with 20.

The first success of the series went to Spain, however, with ‘SpadeJack10’ kicking off the series in style and taking down the Sunday Warm-Up to earn €24,863.54. Portugal, meanwhile, brought the series to a close when ‘eduardo7673’ headed into the sunrise with €6,988.34 from the Midnight Express.

“Sharing liquidity among these three markets continues to allow us to offer our players the most attractive tournaments with the biggest guarantees,” said Severin Rasset, Director of Poker Innovation and Operations at The Stars Group. “We are thankful that our players supported us, especially for the Main Event, which saw incredible attendance figures. See you soon for the next series!”

Outside of the Main Event, key tournament highlights included the Sunday Special on 2 September, which surpassed its €350,000 guarantee by more than €20,000, and the Super Thursday on 13 September, which exceeded its €150,000 guarantee by almost €100,000. The €10 buy-in Classico events proved to be very popular as well, with an average of 15,000 entries across three Sundays.

This latest series in Portugal, France and Spain follows PokerStars successes at the Trio Series, France and Spain’s Spring Championship of Online Poker (SCOOP), and the FRESH (France Espania Hold’em) Series, which all beat their guarantees.