Who will challenge Petrangelo, Kenny and others for $100,000 PokerStars Championship Player of the Year title?

ONCHAN, Isle of Man – November 03, 2017 – Poker players from around the world will enjoy 12 days of poker action for the last PokerStars Championship event of the year at the Hilton Prague running December 7-18. Online satellites for the €1,100 National Championship and €5,300 Main Event are running daily at PokerStars from as little as $5.50.

Bryn Kenney, Chris Hunichen, Nick Petrangelo, Daniel Dvoress, Koray Aldemir and Vladimir Troyanovskiy will be joined by the Prague Leaderboard winner to battle it out in a $100,000 winner-takes-all freeroll. All Leaderboard winners have also been awarded a VIP PCA package worth over $17,000. Who will win the last remaining seat?

Team PokerStars Pro Daniel Negreanu said: “Online satellites are running now for Prague. It’s going to be fun and there’s a bonus VIP PCA package up for grabs for the

Leaderboard winner, who will get a shot at winning the Player of the Year title and $100k.”

Full details about the PokerStars Championship Player of the Year can be found here.

Players will also have the opportunity to rub elbows in Prague with some of the best professional poker players in the world, including Team PokerStars Pros Bertrand ‘ElkY’ Grospellier, Marcin Horecki, Andre Akkari, Liv Boeree and Igor Kurganov, who have each confirmed attendance.

Team PokerStars Pro ElkY, who lives in Prague, said: “There is no better way to end the poker year than playing poker on your own home turf. I’m really looking forward to the variety of high class tournaments that are on offer and not to forget, getting to spend some time at the Christmas markets during the PokerStars Championship in Prague.”

The full tournament schedule can be found here.

Fun away from the tables will include the Players Party at Cloud 9 in Hilton Prague on December 11, the €150 charity event on December 12, and the chance to explore the world-famous Christmas markets in the city.

PokerStars TV will broadcast much of the action with the PokerStars Championship Main Event coverage beginning on Day 2 (December 14) and continuing throughout the event, including a cards-up final table on December 18.

Hosts James Hartigan and Joe Stapleton will be mixing up live commentary and studio guest appearances with quizzes, promotions and much more. The stream will be available in a wide number of languages, on desktop and mobile on PokerStars.tv, Facebook, YouTube and Twitch channels. For the full schedule go to: http://psta.rs/2fMsX1B. 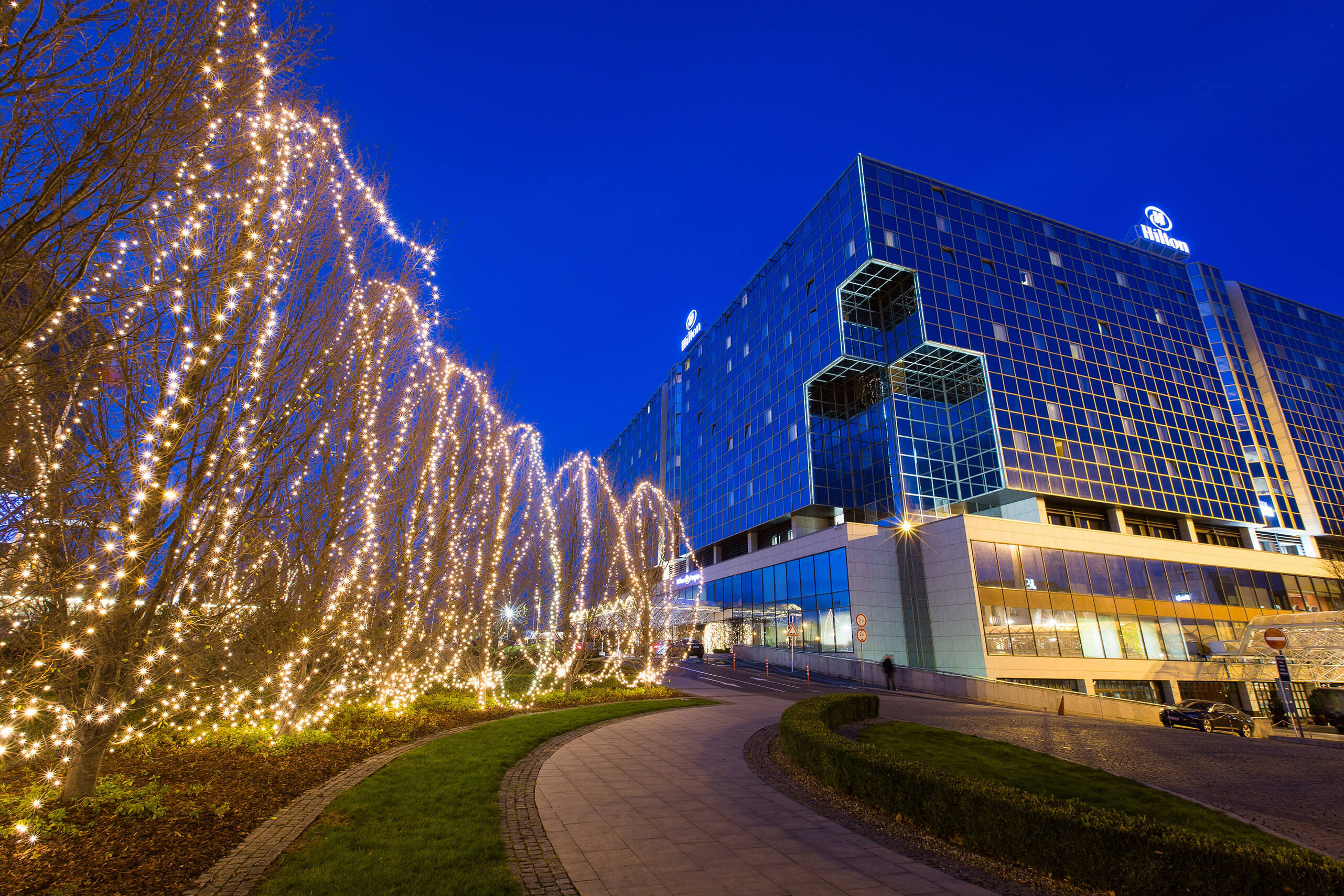