The global festival returns to the UK capital for the second time with seven days of blockbuster action sponsored by PokerStars, the flagship brand of The Stars Group Inc. (Nasdaq: TSG; TSX: TSGI).

Registration for the PokerStars Festival London Main Event is now open with a wide range of satellites available. Players can qualify online now to win their way into the Main Event.

“Last year, 23-year-old law student Rehman Kassam from London played a live £120 PokerStars satellite and took home the Main Event first prize of £89,320, the largest win of his poker career,” said Team PokerStars Pro Liv Boeree. “Anyone can follow in Rehman’s footsteps and turn a small win into a big investment. That’s the beauty of the PokerStars Festival series. So take a look at the satellites running now.”

Whilst poker will take centre-stage, PokerStars will also host a wide variety of special events including the unmissable Player Party at the Hippodrome Casino. With games and activities available throughout the festival, and London’s famous nightlife all around, players will find plenty to do away from the felt.

Full details about PokerStars Festival London 2018 and its schedule can be found on the PokerStars Live website here. 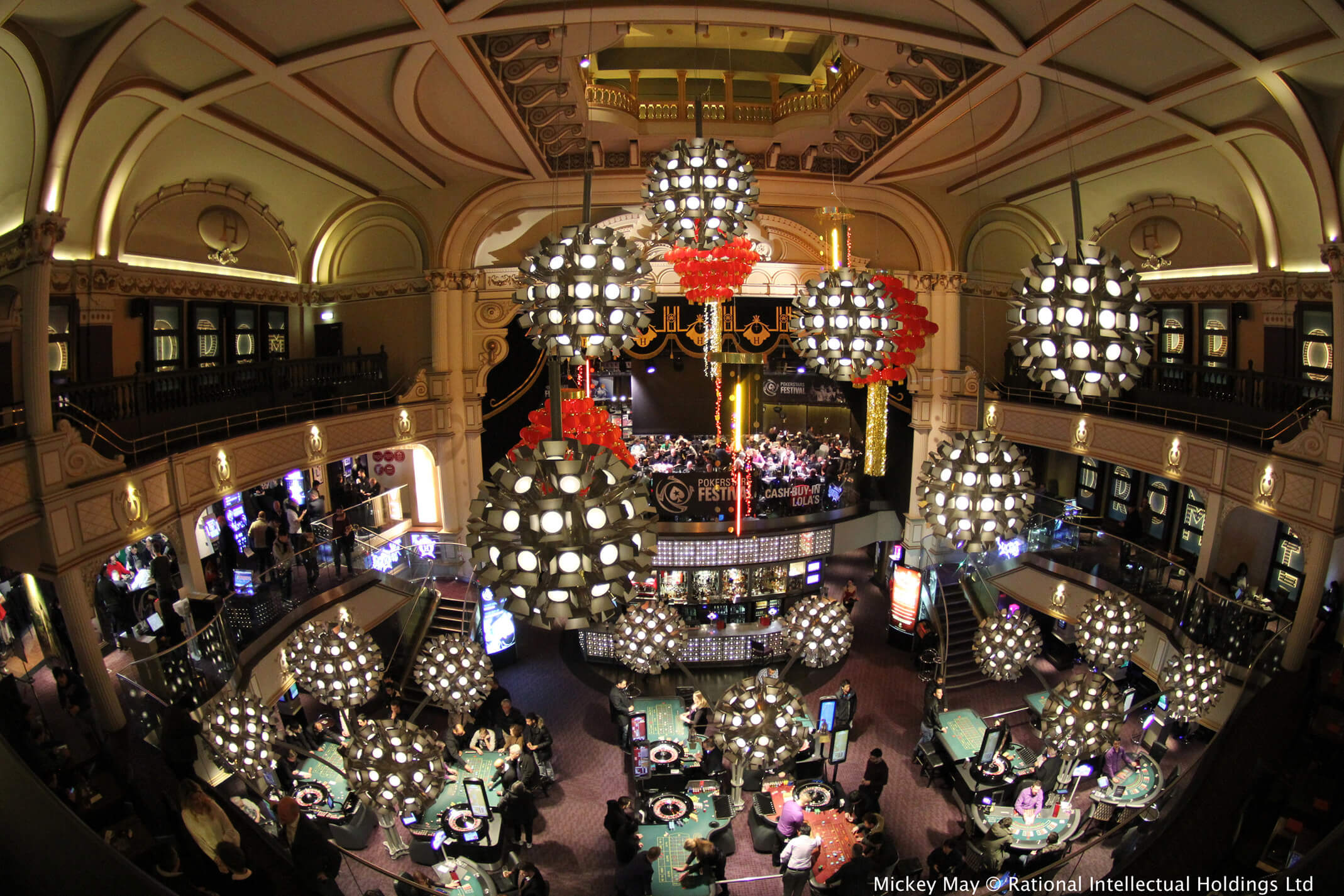