FULL “STEAM” AHEAD FOR JACKPOT POKER BY POKERSTARS 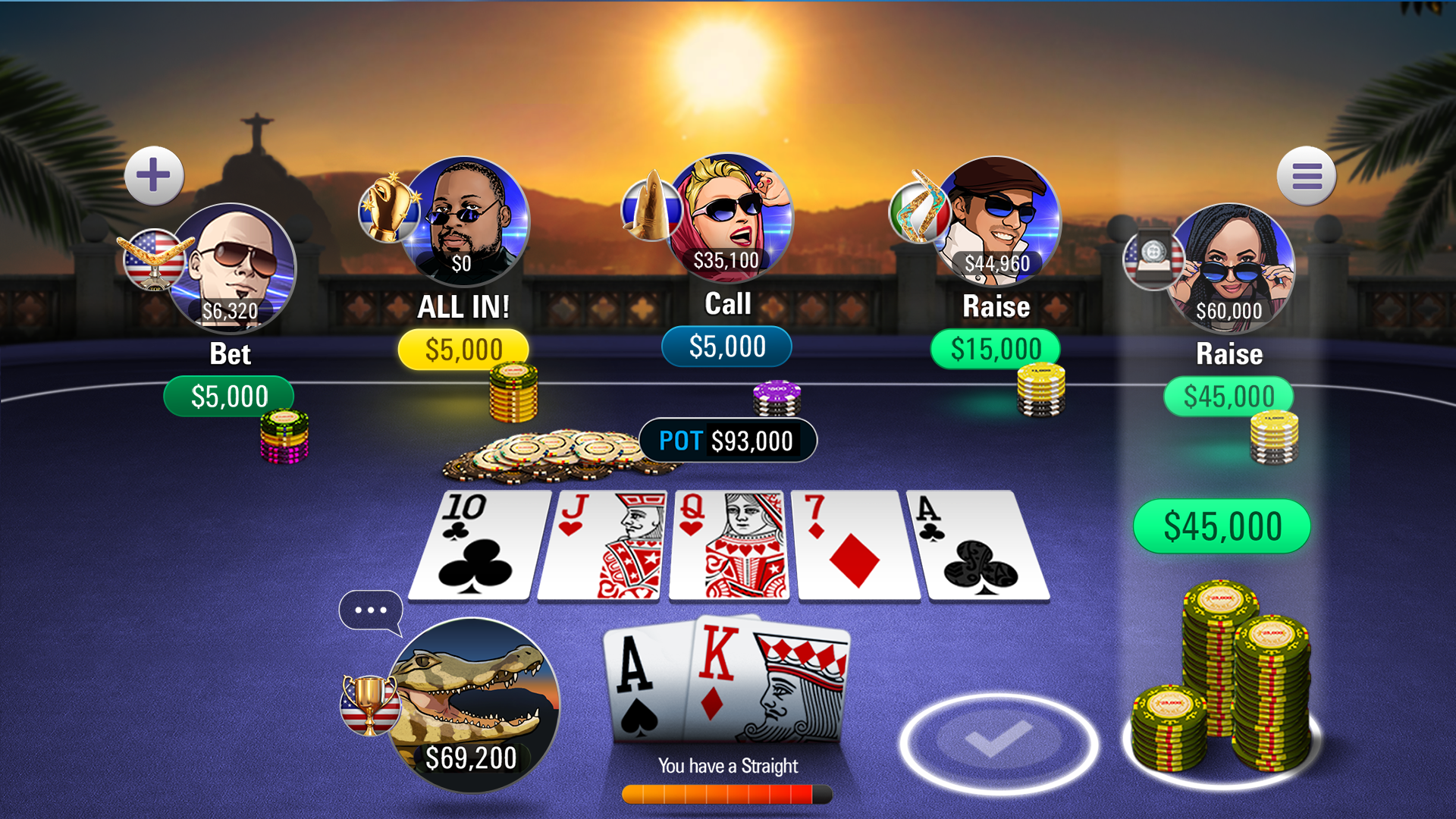 The social poker game, from PokerStars,  the world’s biggest online poker site, provides players with fast, fun-to-play Spin and Go tournaments, casino style slots, and Texas Hold’em and Omaha poker games. Players can also move up the ranks on leaderboards competing against their friends, countrymen and the rest of the world, earning a host of trophies as well as bragging rights at the poker table along the way.

“We are so pleased that players will now be able to experience and enjoy what Jackpot Poker has to offer via their desktops,” said Director of Social Gaming at PokerStars, Lloyd Melnick. “Having the game on Steam allows us to reach a whole new audience who will enjoy playing the game just as much as our mobile players.”

Jackpot Poker by PokerStars is arguably the best of the bunch of poker games available on the popular platform, offering players a truly immersive experience. As well as being available on Steam, the game can also be found on iOS, Android and Amazon Fire TV.

Team PokerStars Pro Liv Boeree, who features within the Jackpot Poker virtual world, said: “Jackpot Poker is a fun social game which gives players a real poker experience and the chance to enhance their poker skills in an exciting, interactive environment. It’s fantastic that Jackpot Poker can now be enjoyed by a new group of players.”

Customers can play Jackpot Poker by PokerStars on Steam on its website at: http://bit.ly/2p4NC6z 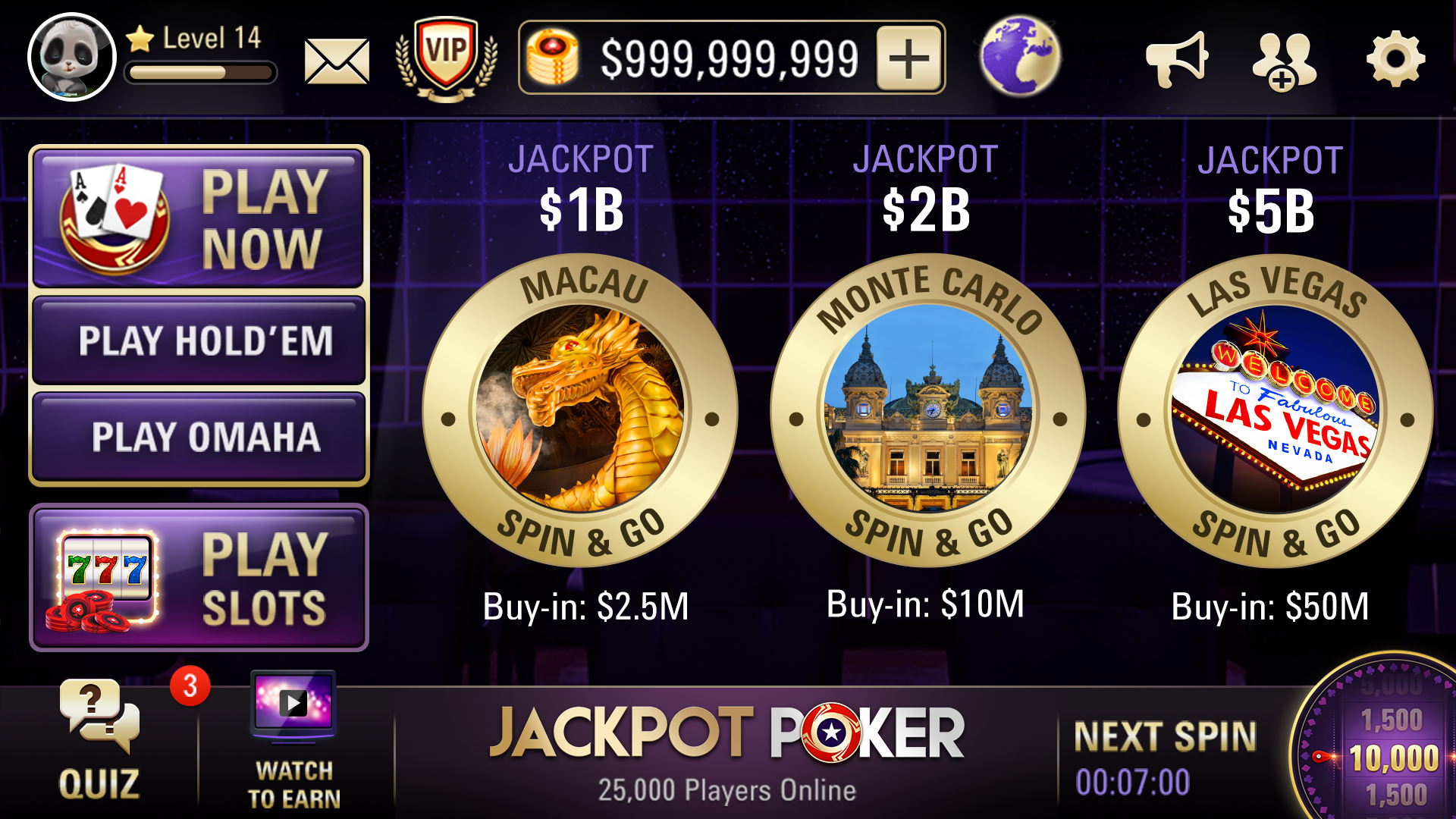