“BEAT THE CLOCK” AT POKERSTARS AND WIN CASH 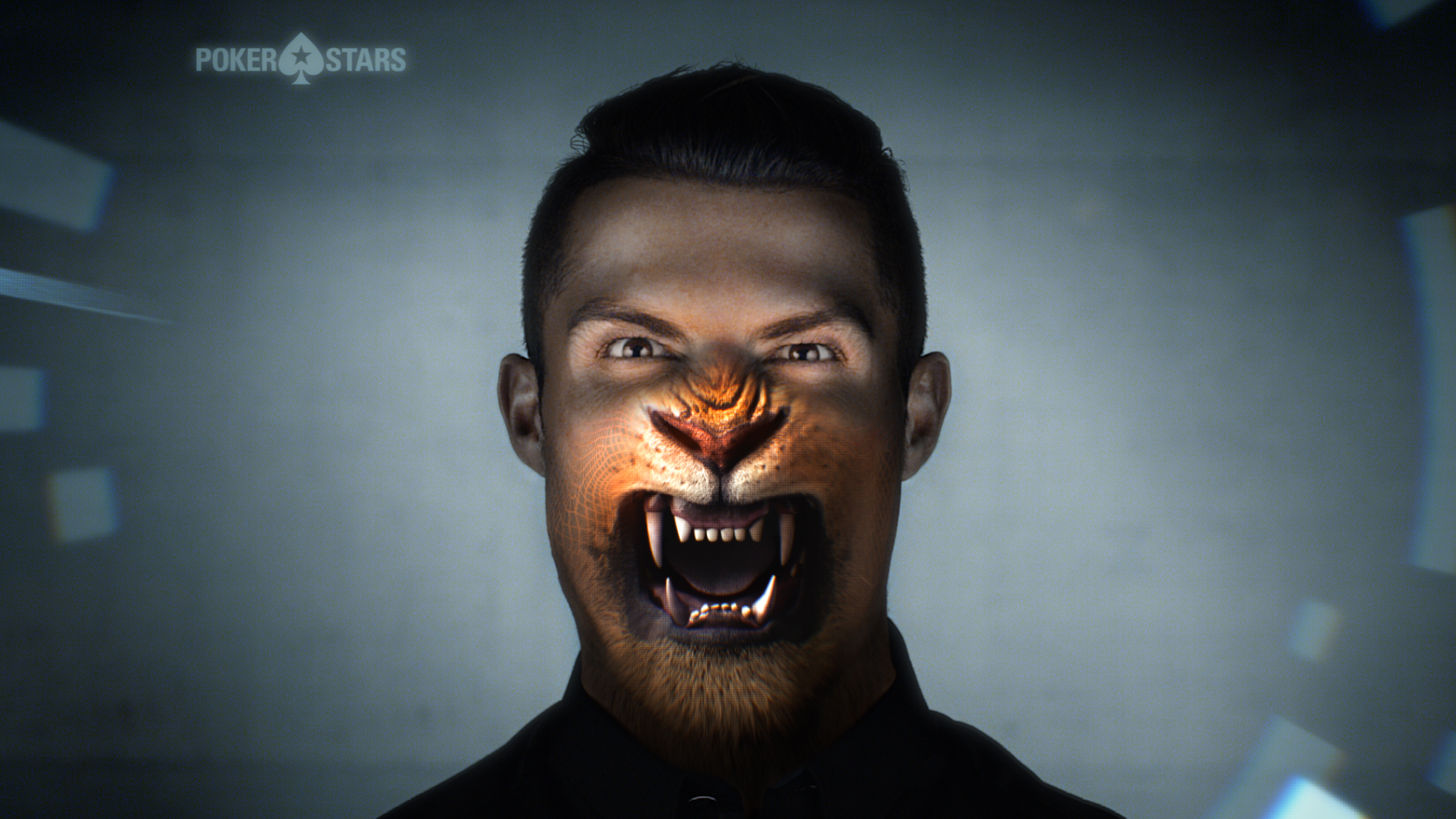 All players have to do to win cash is remain in the game until the timer runs out, with the prizes then distributed in proportion to the players’ chip stacks at the end of the tournament.

Beat The Clock front man Cristiano Ronaldo is the star of the new product’s advertising campaign, which features visually-stimulating television ads hitting screens around the world this week. PokerStars SportsStar Cristiano Ronaldo said, “Beat The Clock requires you to think and act quickly with a high level of skill, which gives me the same rush of excitement that I experience on the pitch. The timed element of this game makes it fun to play and means I can get that quick adrenaline fix on the move.”

These four-handed, timed tournaments are available now on desktop and mobile. Players who are able to dodge elimination by the time the five-minute clock runs out will be quickly rewarded, perfect for those who love the thrill of competition and are seeking a short poker session. These bite-sized games are also a stimulating way for beginners to experience the excitement of poker and to further develop skills.

Severin Rasset, Director of Poker Innovation and Operations at PokerStars said, “We are constantly looking to innovate at PokerStars and believe Beat The Clock is a great new addition to our poker offering. It’s the perfect format for those who want to fit in some quick, intense poker action and is ideal for mobile play, where, in just five minutes, players can experience all the emotions and excitement that only poker provides.”