Poker players thousands of miles apart ignored the online poker action and came together to help save the life of one of the members of their regular poker game. As the player in difficulty typed her blood pressure into the PokerStars chat box, her opponents quickly recognised that it was dangerously low and urged her to seek medical attention. When the player’s increasingly sporadic messages stopped, her opponents contacted PokerStars support with the player’s user ID and an urgent request to find her location and alert the local emergency services. Thankfully, the player had managed to contact emergency services herself but the player credits her fellow PokerStars players for recognising the peril she was in and imploring her to seek help.
More info: http://psta.rs/2mx0JfR

Austrian poker player ‘TheFan83’ banked $122,000 in the PokerStars Sunday Million after beating a field of 5,218 players. The total prize pool was a guarantee–beating $1,043,600. The player has played the Sunday Million most weeks for 10 years, he had always vowed to win the tournament – and on February 26, he achieved his goal.

Episode number of this week’s Poker in the Ears podcast, which is now available to stream or download. This week James and Joe talk to Cate Hall and discuss her controversial comments and review her last year on the live poker circuit.

PokerStars is on the hunt for two players to take on the elite in a live, televised cash game in Monte Carlo. To be in it to win it players should deposit $30 (€28/$24) or more with the code ‘CASHCHALLENGE’ to secure tickets to online qualifier freeroll tournaments that will run until March 5. Those who finish in the top 20 of these freerolls will advance to the casting stage where the search for the next stars of live poker will continue.
More info: http://bit.ly/2mJrESm 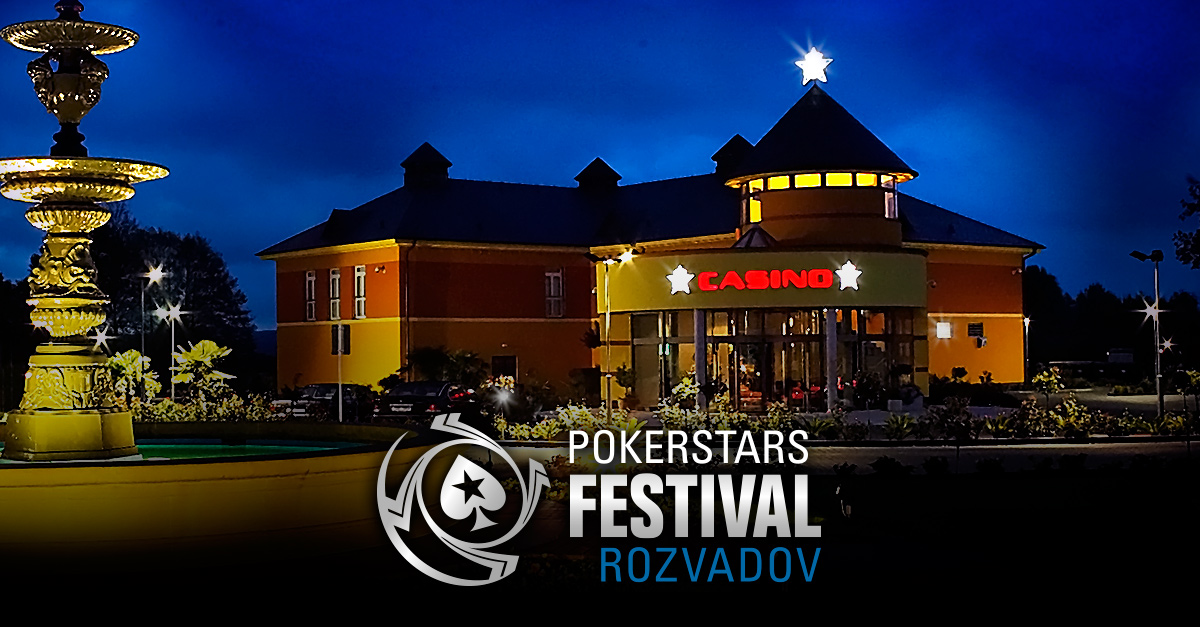 PokerStars Festival heads to Panama. The event will be held at the Sortis Hotel, Spa and Casino and will run from March 10-20. Online satellites to PokerStars Championship Panama continuing to run for a further three days (until March 5) on PokerStars including a special $11 satellite running this Sunday which guarantees five packages worth more than $40,000 in total.