Van Zadelhoff, who qualified for the Main Event via a $215 satellite, won the lion’s share of the $10,915,000 Main Event prize pool after three days of play. The payout is one of the largest PokerStars payouts ever. The Dutchman went into the final table as a significant chip leader and never lost his confidence. When down to three-handed play Brazilian Bernardo ‘Machadada RS’ Rocha asked: “wanna see numbers guys?” Van Zadelhoff replied: “We can make it winner take all.”

The Dutchman later told a PokerStars host: “I felt pretty strong… I worked hard to get here and I’m insanely proud and happy I could finish it. Now it’s back to the grind but life is even more amazing than it already was.”

SUCCESS FOR ONLINE QUALIFIERS IN THE MAIN EVENT

Hundreds of players experienced the excitement of the $5,200 Main Event for a fraction of the price as 875 Main Event tickets, worth $5,200, were awarded via online qualifying MTT, Sit & Go and Spin & Go satellites.

British player ‘Geokarak’ also qualified for the Main Event on a $215 ticket to take $319,837 for a 6th place finish. ‘Keba91’ from Germany finished in 12th place, just short of the final table, but their $93,000 prize money was more than a decent return on their $55 satellite entry.

PokerStars players were benefited from added value across low-buy-in qualifiers, and second-chance freerolls. Stars Rewards giveaways amounting to $630,000 made the series the most varied and accessible yet, consolidating PokerStars, the flagship brand of The Stars Group, as the undisputed home of online poker.

This year’s WCOOP included a much-asked for low stakes level for the first time, which opened up the WCOOP experience to a wider range of players and paid out more than $19 million, exceeding the $11 million guarantee by some margin. Events started from just $11 with the first ever WCOOP Main Event Low taking the regular Sunday Million slot paying out $3,125,200.

“Firstly, a big thank you to our players who make WCOOP the success that it is,” said Severin Rasset, Director of Poker Innovation and Operations. “The total amount of $90 million in prize pool money is staggering. We strive to bring the excitement and the thrill of a big world class poker series to even more poker fans all over the world and it’s good to see that the Low Stakes series that many of our players asked for was so well received. We know that this series is very close to everyone’s hearts and we will work hard to make sure that the next one is even better.” 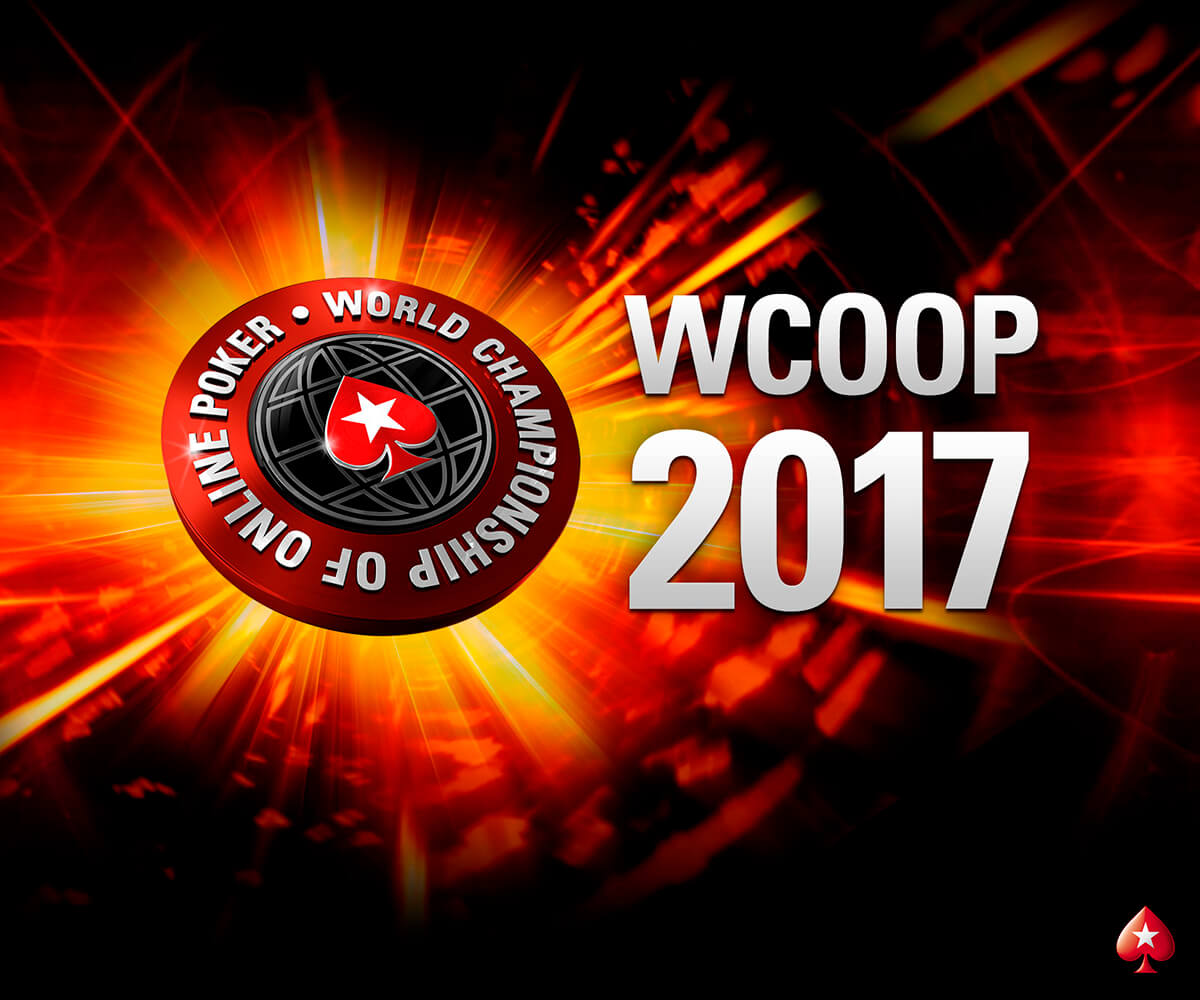