ONCHAN, Isle of Man – May 25, 2016 – The Spring Championship of Online Poker (SCOOP) $10,000 Main Event has been won by Talal ‘raidalot’ Shakerchi, who last night topped a field of 713 players (plus 111 re-entries) at PokerStars, an Amaya Inc. (Nasdaq: AYA; TSX: AYA) brand, to win the first prize of more than $1.4 million and grab his third career SCOOP title. It was the biggest field in SCOOP Main Event (High) history in terms of both unique players and total entries.

Shakerchi, who is a UK-based high stakes player and regular winner on the European Poker Tour (EPT), cashed in 38 tournaments and made five final tables this series, to take his overall winnings in SCOOP 2016 to $1,622,466.98.

For a full report of the event, check out the PokerStars Blog: http://psta.rs/20zZLsQ.

The $1,000 Main Event also finished last night and was won by ‘Educa-p0ker’ from the UK. The player pocketed a six-figure score of $578,621.27 after a four-way deal was done. Meanwhile, Brazil’s ‘mmleandro’ triumphed in the $100 Main Event, winning $195,000 after a three-handed deal was reached. It was the 21st title for Brazil this series, making it the top winning country, one title ahead of the UK. 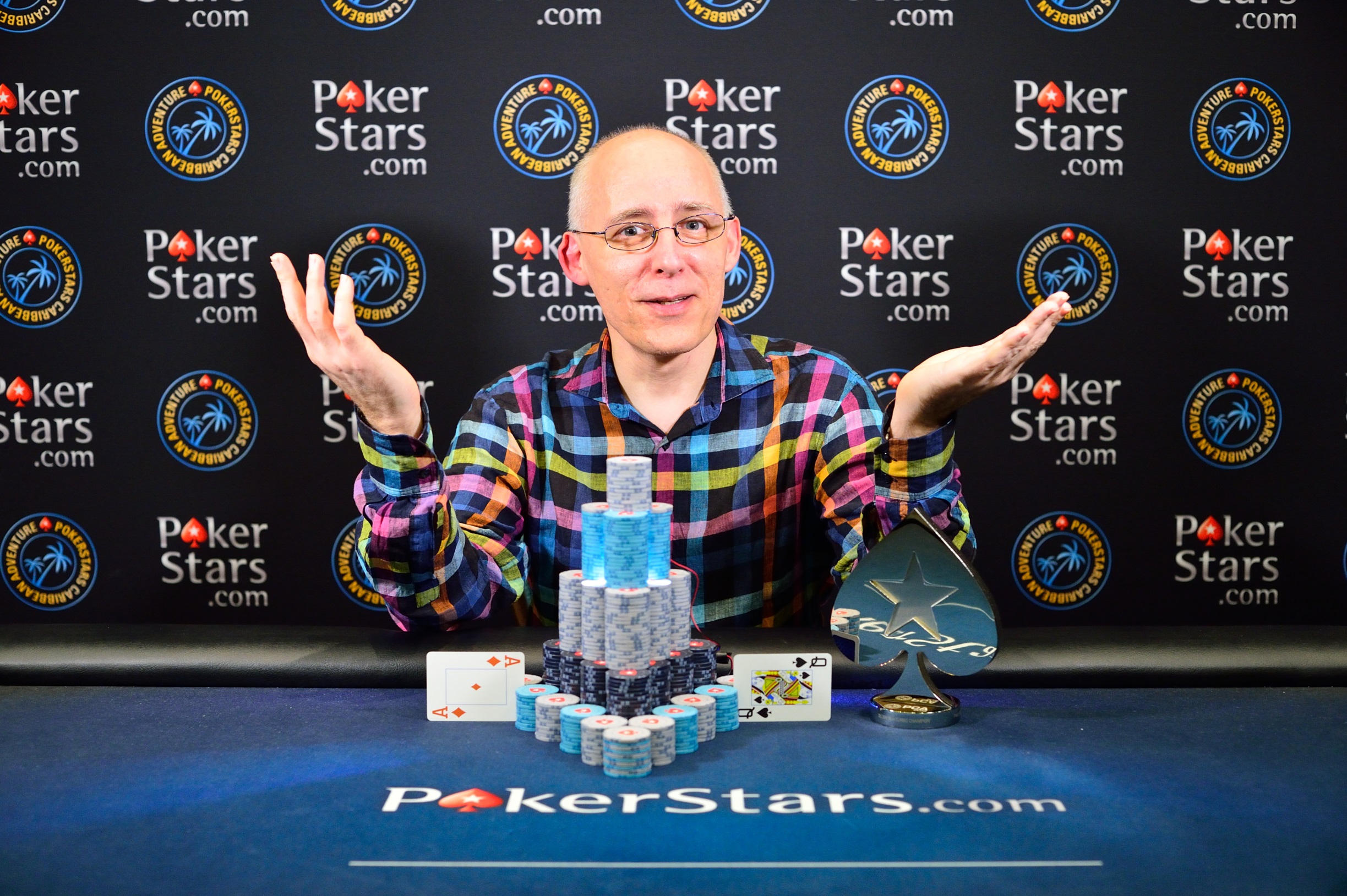 PLAYER OF THE SERIES
With 41 cashes and eight final tables, Shaun ‘shaundeeb’ Deeb won the Overall SCOOP Leader Board to make it back-to-back ‘COOP’ Player of the Year titles following his World Championship of Online Poker (WCOOP) 2015 Leader Board victory last September. For his latest triumph, Deeb wins another champion’s trophy and an additional $20,000 in cash..

With just a few points separating the top two or three positions in the Low, Medium and High Leader Board races, PokerStars is still waiting on official confirmation of winners, but expects them to be confirmed later today. Check the SCOOP website –  http://psta.rs/1bCLc4e – from Thursday for the final positions.

About PokerStars
PokerStars operates the world’s most popular online poker sites, serving the global poker community. Since it launched in 2001, PokerStars has become the first choice of players all over the world, with more daily tournaments than anywhere else and with the best online security. More than 150 billion hands have been dealt on PokerStars, which is more than any other site.

PokerStars is the flagship brand of Rational Group, which operates gaming-related businesses and brands, including PokerStars, Full Tilt and the European Poker Tour. In 2012, 2013 and 2014, Rational Group companies in the UK and Isle of Man was recognised as one of the top 25 best places to work by the Great Place to Work Institute’s Best Workplaces – Large category ranking. Rational Group entities in Costa Rica and Dublin also achieved the same accolade in their respective local rankings in 2014. PokerStars is ultimately owned by Amaya Inc. (Nasdaq: AYA; TSX: AYA).