ONCHAN, Isle of Man – September 22, 2017 – Sports stars Wayne Bridge, Michael Duberry and Stephen Hendry are putting their poker skills to the test next week at PokerStars Festival Dublin. The PokerStars Festival tour delivers top quality poker action to poker players across a range of buy in levels starting from €100.

The stars will compete in the PokerStars Festival Dublin Main Event, which promises to be one of the biggest Irish poker tournaments of the year with its €700,000 prize pool guarantee and €1,100 buy-in.

Seven-time world snooker champion Stephen Hendry said: "I’m excited to play at PokerStars Festival Dublin. I have participated in a number of PokerStars live poker events which are always really fun and make for a great atmosphere. I’m looking forward to ‘having the craic’, as they say in Ireland, and playing against some of Europe’s greatest poker players."

The PokerStars Festival tour sets down on the Emerald Isle for a seven-day stop in the buzzing capital of Dublin from September 25 to October 1 offering players 15 different tournaments, more than €750,000 in guarantees, and the chance to share great times with friends, well known players and fellow poker fans.

The event will feature a host of tournaments for players to sink their teeth into including:

There will be an exciting range of events and activities away from the felt including the unmissable PokerStars Players Party, which will be held at The Regency Hotel on September 30.

Satellites for the €170 buy-in PokerStars MEGASTACK event and the €700,000 guaranteed Main Event are underway online at PokerStars starting from as little as €1.10. Qualifiers can be found through the PokerStars lobby by clicking on: ‘Events’ > ‘Live’ > ‘Europe’.

RUB ELBOWS WITH SPORTS STARS, POKERSTARS TEAM PROS AND OTHERS

Joining the sports stars at the event will be Russian-American writer and psychologist Maria Konnikova, who is playing poker for a year as research for a book covering poker lessons that can be transferred to everyday life. The sports stars and Konnikova will be pitted against poker enthusiasts and professionals from around the world, including Team PokerStars Pros Jake Cody and Chris Moneymaker and Team Pro Online Fintan Hand who are looking to claim this year’s Dublin crown from Polish Phenomenon Dzmitry Urbanovich.

Full details about PokerStars Festival Dublin and its schedule can be found on the PokerStars Live website here. 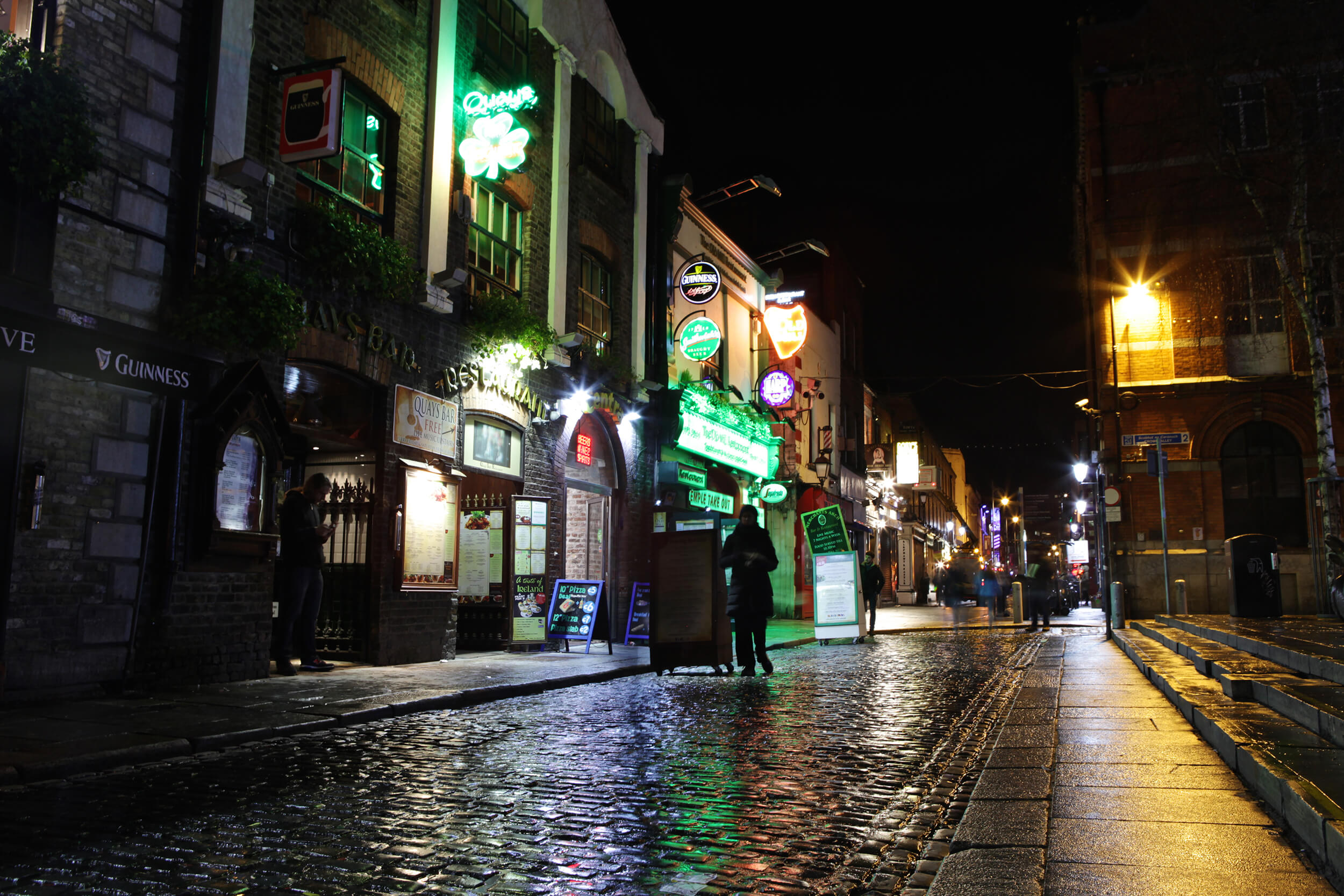