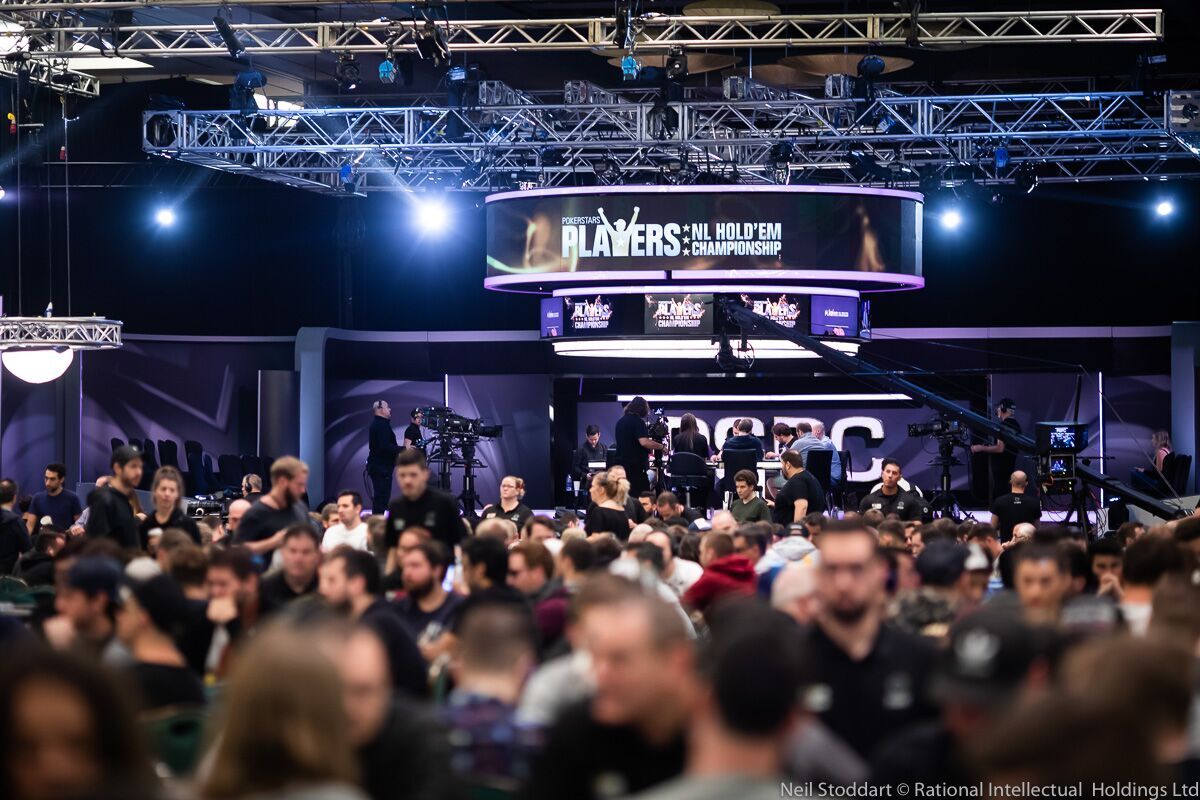 ONCHAN, Isle of Man – January 8, 2019 – PokerStars, the flagship poker brand of The Stars Group, has shattered live poker records as 1,039 players entered to compete in the PokerStars Players No Limit Hold’em Championship (PSPC), generating the largest-ever prize pool for a $25,000 buy-in poker tournament. The PSPC will award more than $26,455,500 to 181 players, including $5.1 million for the winner, who will be crowned when the tournament concludes later this week. The final table alone will produce a total of six millionaires.

“Passion and interest in poker is alive and well in 2019, and this tournament highlights the global excitement for the game,” said Eric Hollreiser, PokerStars Director of Poker Marketing. “Tens of thousands of players participated in a year of unique promotions leading up to the event and that enthusiasm delivered one of the most exciting events in poker history.”

Players descended upon the Atlantis Resn from the star-studded home game in a video posted from noon tomorrow on Neymar Jr’s Facebook page.

For a chance to participate for free in the Neymar Jr Charity Home Game and join one of the biggest names in Brazilian sport, poker players and fans with a PokerStars account were invited to take part in a free online tournament on PokerStars on March 11, where the top 10 players were eligible to win the prize package. The winner was identified through a video submission competition answering the question: “Why do you want to play poker with Neymar Jr?” You can watch winner Diego Garcia Bello’s video here.

Neymar and his friends will each be playing for a slice of the €50,000 prize pool and will donate their prizes to Neymar’s own charity, The Neymar Jr Institute. Fatima Moreira de Melo and Andre Akkari will be playing for children’s charity Right to Play.

The Neymar Jr Institute was established in 2014 and aims to help thousands of underprivileged children and their families from São Paulo by providing sports and school activities to develop skills that have an effective impact on their quality of life, helping to overcome social problems such as violence and crime.