The PokerStars MEGASTACK Malta event will take place from October 19 – 22 with the €170 buy-in Main Event prize pool guarantee increased to €40,000. Action will take place at Portomaso Casino in the lively seaside resort of St Julian’s, the unofficial ‘capital’ of Maltese nightlife. St Julian's is home to dozens of clubs, bars, cafes and restaurants, and is the perfect setting for a MEGASTACK event. Details of the full tournament schedule can he found here. Online satellites will run on PokerStars from September 24 to October 18.

“For a low buy-in of only €170, PokerStars MEGASTACK Malta is an event perfect for the bankroll of every beginner wanting a taste of live poker action,” said Team PokerStars Pro Chris Moneymaker. “Not only will players compete for their share of the €40,000 Main Event guaranteed prize pool, but it’s also a great proving ground for those with an eye on playing a PokerStars Festival or Championship tournament in the future.”

Earlier this year, PokerStars launched MEGASTACK, a series of grassroots tournaments delivering an exceptional live poker experience at a low cost. This year, more than 5,800 players have participated in the MEGASTACK series contributing to a €870,890 total prize pool thanks to record breaking entries for some of its grassroots activities and initiatives across Europe, which further demonstrates the company’s commitment to growing the game locally and investing in local poker communities. Throughout the year, the popular MEGASTACK live poker tournament series has expanded its European reach across the UK, Ireland, Belgium, France and Iberia, and to New Jersey in the U.S., with further plans to expand into other markets shortly.

“We are very proud of the success of PokerStars grassroots initiatives which were introduced in March this year. These tournaments have been highly anticipated by live and online poker players and have appealed to many players’ poker calendars,” said David Curtis, Live Events Manager Europe, at PokerStars. “It is thanks to our players and partners that we’re able to hold some of the biggest poker tournaments across Europe.”

With another nine events to go, MEGASTACK is half way through the 2017 schedule with events still to be held in Namur, Estoril, New Jersey, London, Connacht, Madrid, Luton, and Forges-les-Eaux. The first MEGASTACK of 2018 will kick off at the CityNorth Hotel & Conference Centre in county Meath, Ireland for the perfect fun-filled poker weekend.

Players can experience all the thrills and excitement of a PokerStars event in their own backyard by qualifying through one of the many satellites PokerStars is offering:

More information on PokerStars MEGASTACK can be found here. 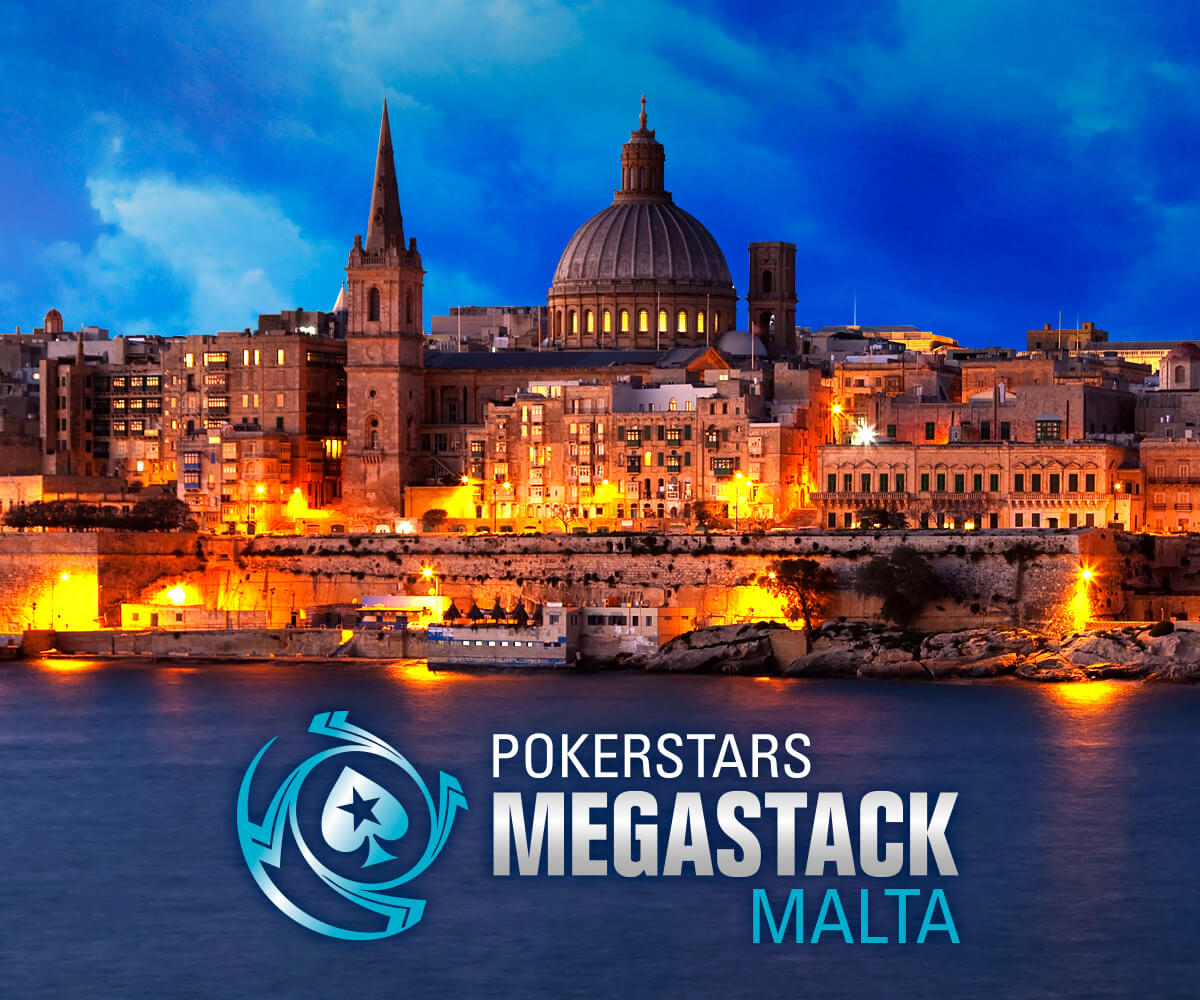