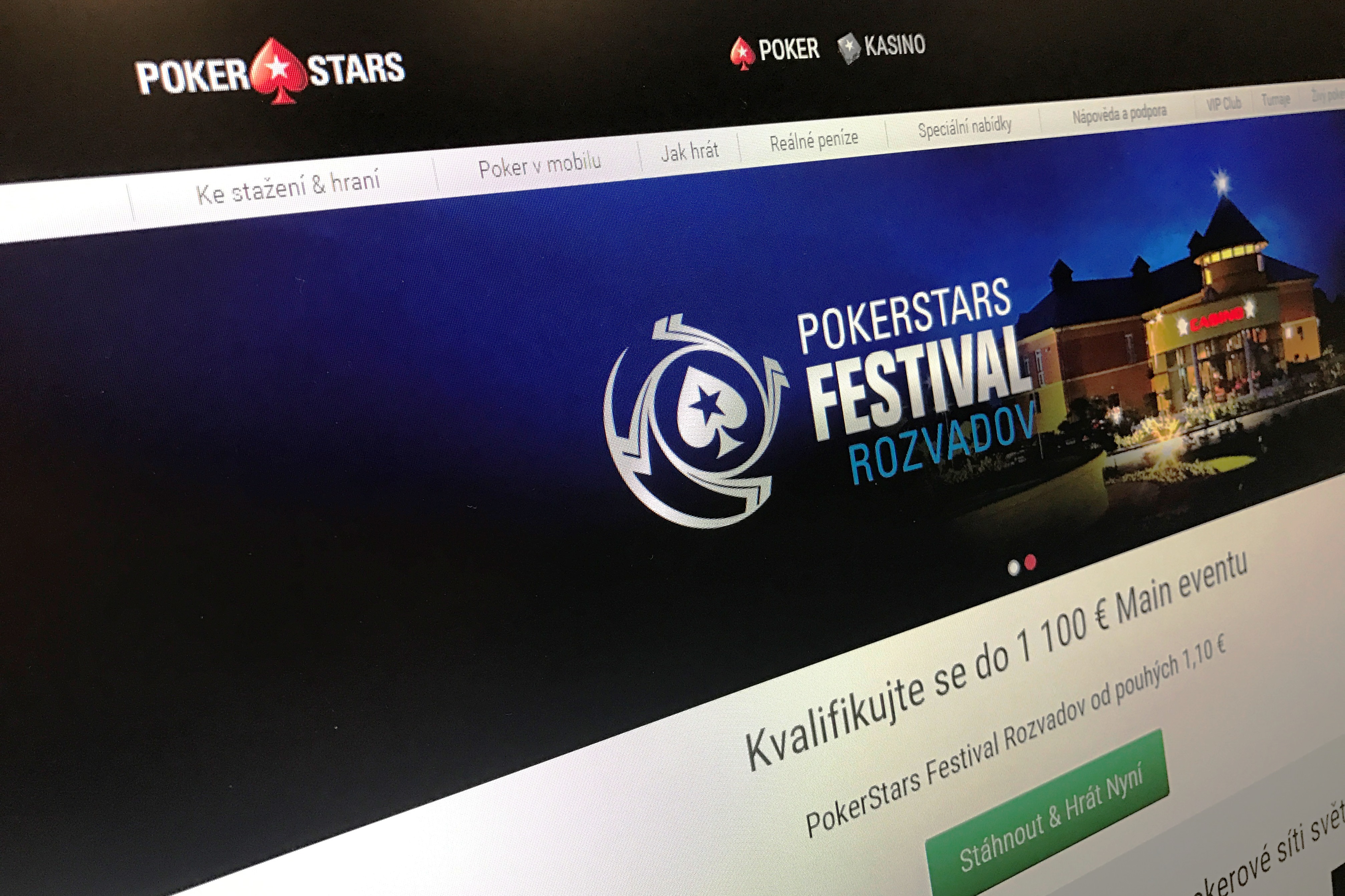 “We are very happy and proud to offer our products to Czech players. Being awarded this license underscores our commitment to supporting local regulations and obtaining local licenses wherever possible,” said Eric Hollreiser, Vice President of Corporate Communications for Amaya Inc. and PokerStars.

Czech players can now avail of a wide range of poker games across shared global liquidity at PokerStars.CZ, as well as popular multiplayer casino games Blackjack and Roulette. PokerStars.CZ is available on desktop (Windows and Mac) and mobile (iOS and Android).

Due to uncertainty on a regulatory requirement regarding multi-table tournament guarantees within our new online ‘Live Games’ license from the Czech State Supervision of Gambling and Lotteries Department, PokerStars.CZ will not be offering access to any tournaments that carry a guarantee. PokerStars continues to work closely with the Czech regulator and hopes to address this issue as soon as possible.

PokerStars maintains the highest levels of player fund protection in the industry and segregates Czech player funds under trust agreements held separately from operating funds, as is done in all markets where PokerStars offers its services.

Amaya is a leading proponent of online gaming regulation and PokerStars is the most licensed online gaming brand, now holding licenses or related operating approvals in 17 jurisdictions. Amaya has applied for a license to offer sports betting through BetStars in the Czech Republic.