ONCHAN, Isle of Man – October 14, 2015 – PokerStars has launched a huge range of new casino games across various licenses, ensuring that casino players can find the game that they want on PokerStars, an Amaya Inc. (Nasdaq: AYA; TSX: AYA) brand. These new games are part of an ongoing plan to offer a wide range of fun and exciting casino games on PokerStars.

Players can now find their video poker game of choice on desktop and laptops, with games available across different stakes. Video Poker gives players the chance to win up to 4,000 times their bet. The games, which are available from the ‘Casino Tab’ in the PokerStars lobby, include several variations of video poker, including Deuces Wild, Double Bonus, Double Double Bonus, Joker Poker, and Jacks or Better. More Video Poker information is available online at http://psta.rs/1R2sPFb.

A new Blackjack game has been added to the PokerStars desktop software called HighHand™ Blackjack. In addition, new sidebet variations of Blackjack are now available, allowing players to wager on Perfect Pairs and 21+3. HighHand™ Blackjack is similar to a traditional game of Multiplayer Blackjack with an additional twist – a mandatory Pot Bet Wager that allows a peer-to-peer pot to be created and awarded at the completion of each hand. Perfect Pairs enables players to wager on whether their two cards will be paired, and 21+3 bets are optional wagers based upon the player’s own two cards, plus the dealer’s up-cards. More information on HighHand Blackjack is available online at http://psta.rs/1NW6c77 with further details on Perfect Pairs and 21+3 free to view online at http://psta.rs/1jdXcNJ.

Away from the tables, players will have the chance to meet Team PokerStars Pros, enjoy the variety of tourist activities Sochi has to offer, attend the Player Party and take home free PokerStars merchandise.

Players can start qualifying online now for as little as $1 and take a shot at playing in the RUB 150,000,000 guaranteed PokerStars Championship Sochi Main Event through a wide range of satellites already underway online at PokerStars.com and PokerStarsSochi.com.

To find out more about PokerStars Championship Sochi visit: http://psta.rs/2jLfklf 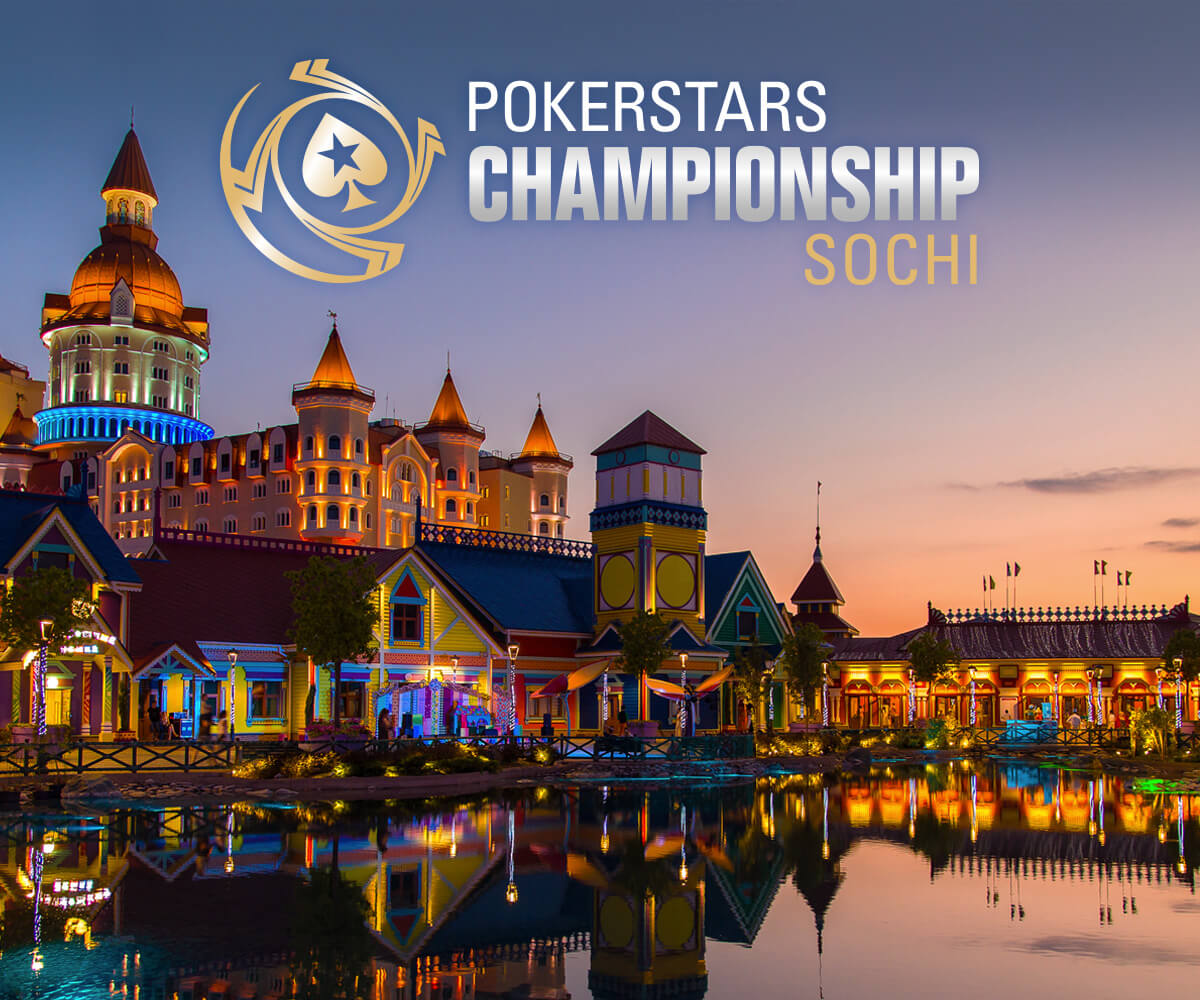 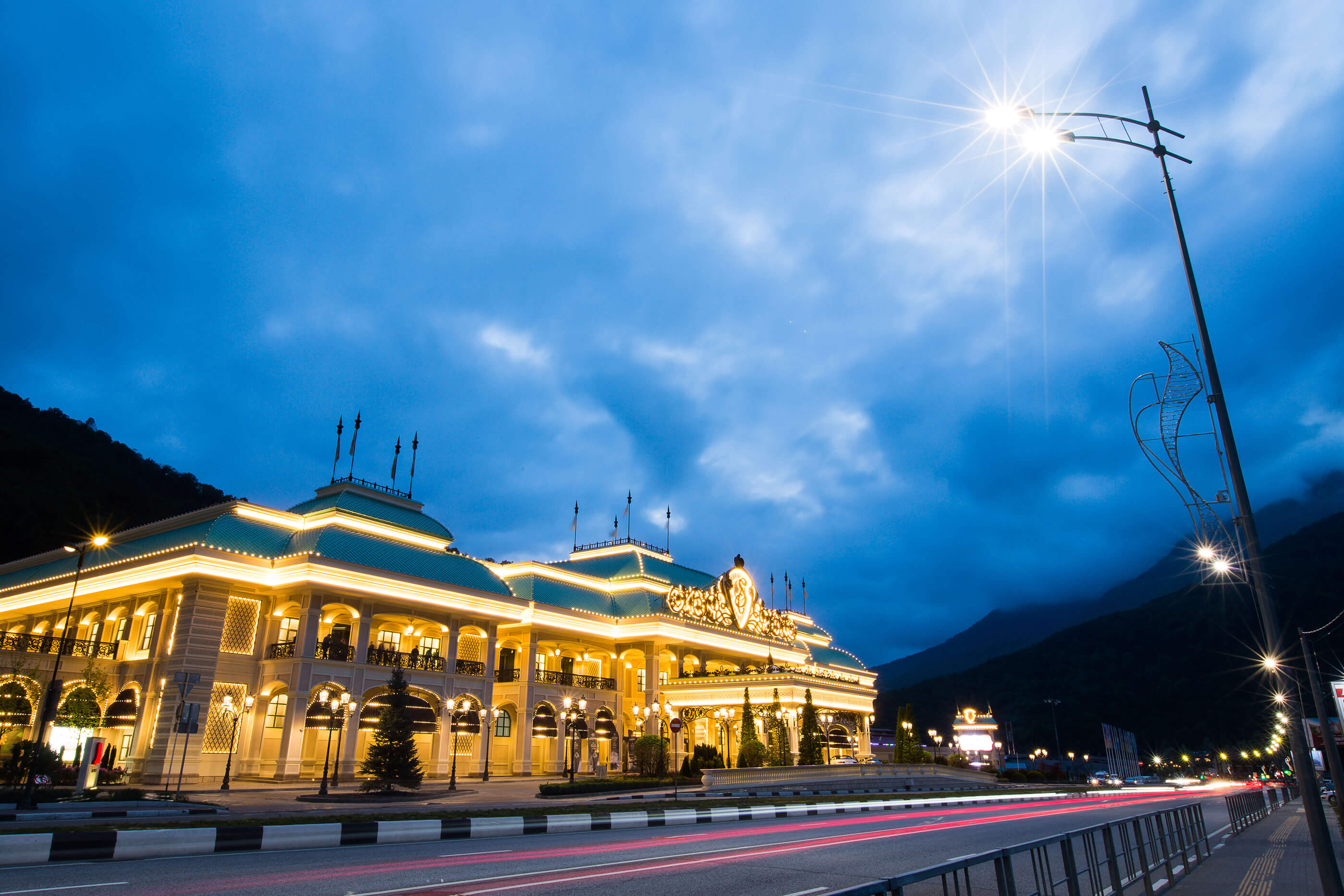