Two players strike it lucky to collect close to $3.8 million 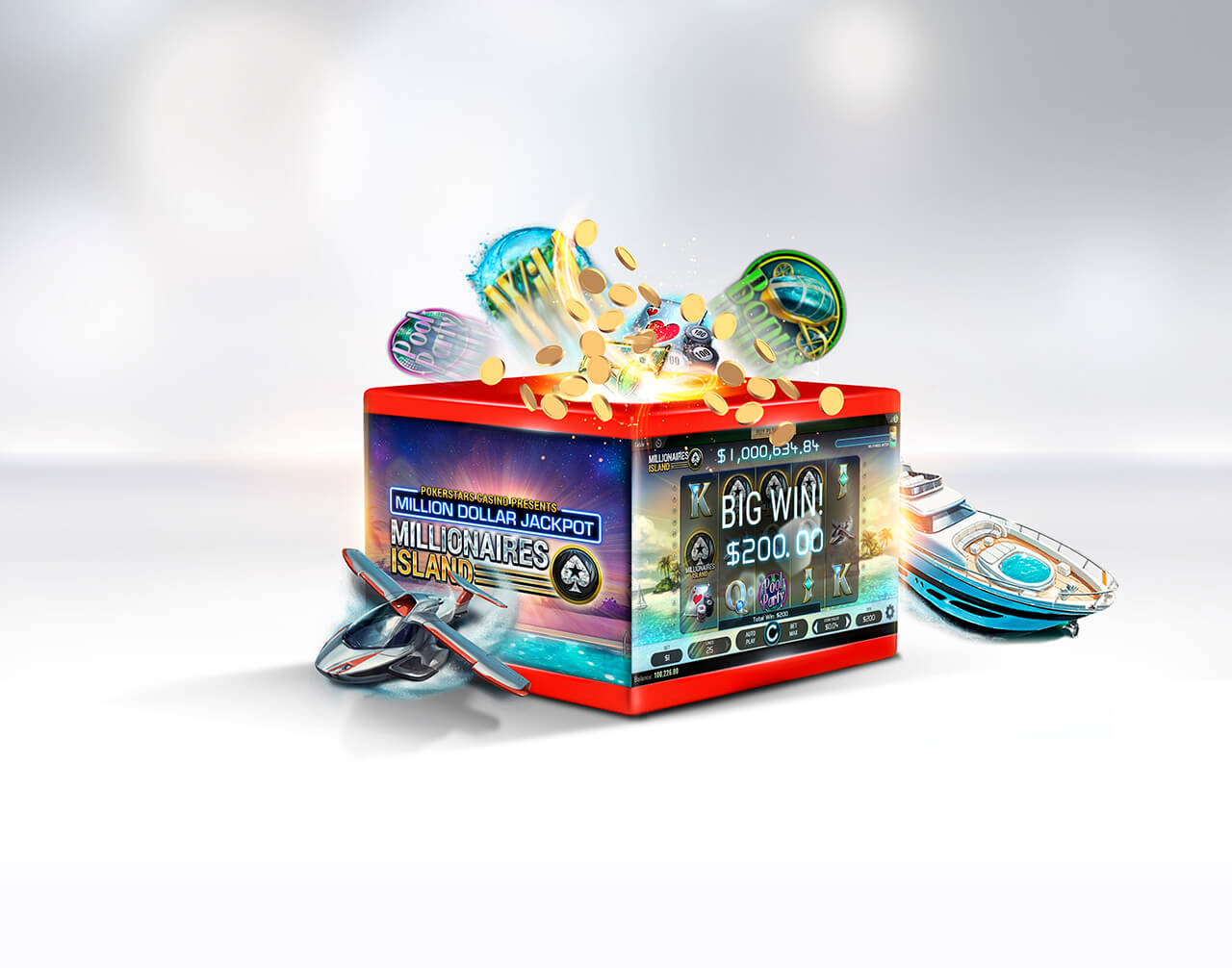 “Millionaires Island has proved to be hugely popular with our players and has already recorded more than 100 million spins,” said Bo Wänghammar, Director of PokerStars Casino. “We look forward to continuing to provide our players with a fantastic, expanding portfolio of games that deliver winning moments as we become the go-to destination for online casino entertainment.”

The largest amount ever to be paid out by the progressive jackpot Millionaires Island – an all-time record at PokerStars Casino - is a staggering $2,439,369.27 and was won by a Belarusian player on July 26. The jackpot winner, who chose not to be identified, had only logged on to play Millionaires Island for the first time three days before making the click of their life. Talking of a gut feeling they would hit a big pay check, they said: “I knew that anyone can win the jackpot and truly believed that I will win it”.

The player was sat next to their girlfriend when the jackpot hit said: “She did not believe me and thought it was a joke.”

Millionaires Island crowned another millionaire the very next day on July 27 when ‘Stefblue3’ won $1,348,812.57. The 34-year-old Greek player couldn’t believe their eyes and said: “I thought it was a dream and I didn’t believe it for a few days. It was amazing, I was dancing on the table!”

The restaurant owner has a keen interest in poker and has said they’ll be buying themselves into the action at PokerStars Championship Barcelona with some of their prize money. They plan to spend the money on helping family and friends.

PokerStars Casino takes pride in being the most innovative online casino in the industry and has laid Millionaires Island as its cornerstone. PokerStars Casino is the only operator that offers a proprietary $/£/€1 million or greater jackpot. Other achievements include picking up the Gaming Intelligence Casino Operator of the Year award and becoming the market leader among online casinos in Italy after just two years in the market.

Prominent slots such as Mega Fortune, FairyTale Legends: Red Riding Hood and The Wild Chase are just some of the newest, biggest and most popular games that have launched on PokerStars Casino, which is among the the world’s fastest growing online casinos.

For more information on responsible gaming please visit our website at http://www.pokerstars.com/about/responsible-gaming/

articles and does not, does not intend to, and expressly disclaims any duty to, update or correct such information.