PokerStars Casino aims to become a leader in online casino 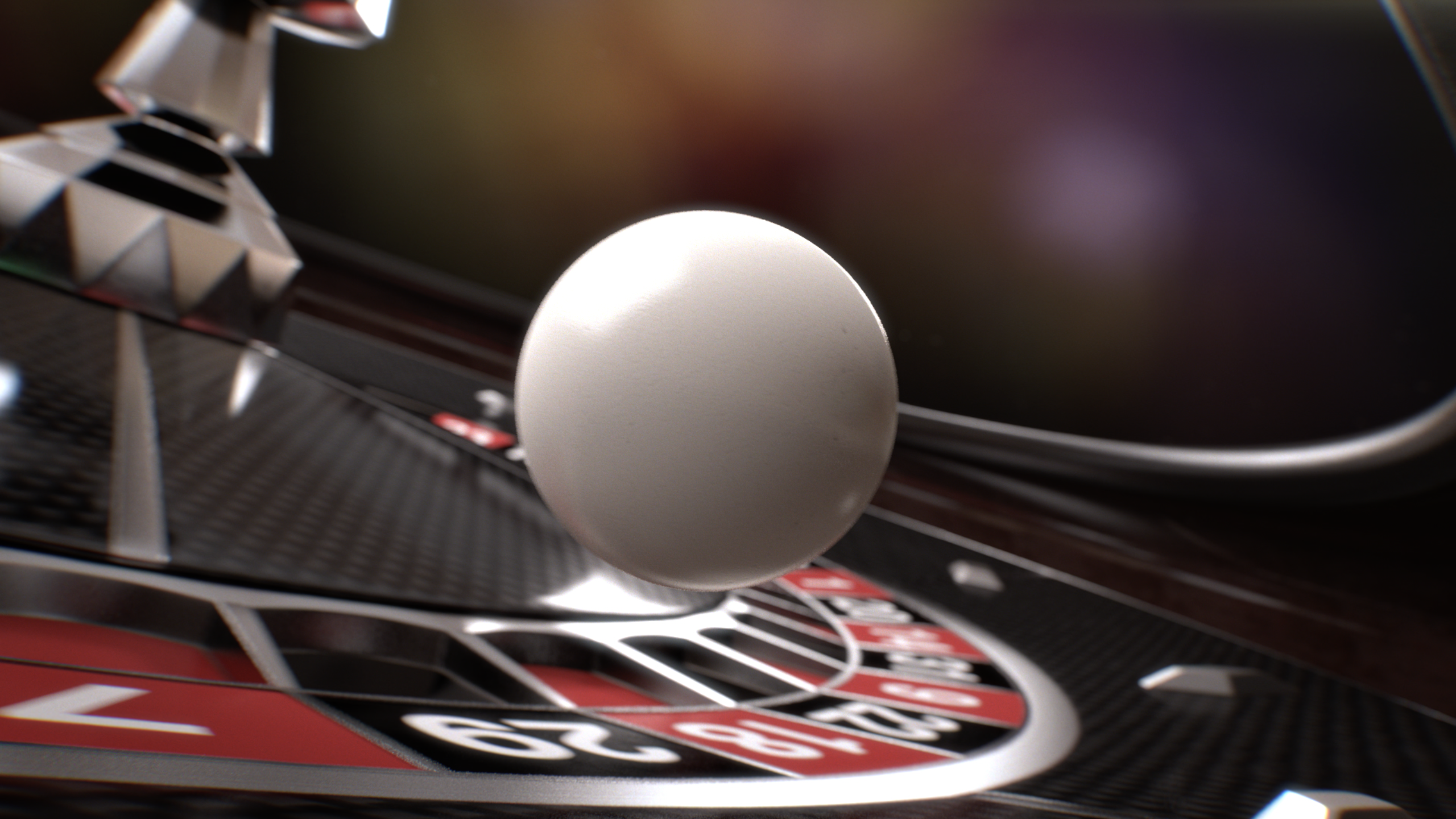 ONCHAN, Isle of Man – November 21, 2016 – PokerStars Casino, an Amaya Inc. (Nasdaq: AYA; TSX: AYA) brand, today launched its first ever TV advert, which will play  across UK digital stations and video display advertising. The debut advertisement features cutting-edge digital graphics showcasing popular PokerStars Casino games such as slots, blackjack and roulette to a mainstream audience for the first time. The advert reflects the casino’s unique look and feel, whilst staying faithful to the heritage of  the PokerStars brand.

PokerStars Casino has proved hugely popular with almost half a million people playing a game in the last quarter, making it already one of the largest online casinos in the world. PokerStars Casino’s next step to becoming a global casino leader is to raise awareness of the brand, its top-class product offering, and customer service to a wider audience.

The new strategic direction aims to grow the amount of new players outside of the existing PokerStars cumulative customer base of more than 105 million, by reaching out to a wider mainstream market.

Sam Hobcraft, Director of Casino, said: “In just two years, PokerStars Casino has grown immensely; we are already one of the world’s leading online casinos. PokerStars Casino is currently a well-kept secret for poker players, who love to play casino, and we now feel it is the right time to share our unique product and customer experience with a wider audience.  We are extremely proud of our TV advert and are looking forward to our big UK launch.”