ONCHAN, Isle of Man – July 27, 2016 – Season 13 of the European Poker Tour (EPT) kicks off in Barcelona with a wealth of tournaments and cash games, taking place in conjunction with the Estrellas Poker Tour, which runs from August 16-28. The EPT is sponsored by PokerStars, an Amaya Inc. (Nasdaq: AYA; TSX: AYA) brand. Additional EPT Season 13 stops have been announced for the remainder of 2016, with Malta in October and Prague in December.

More than 290 players have already qualified for the €5,300 EPT Barcelona Main Event, while 453 players have qualified for the €1,100 Estrellas Barcelona Main Event. Last week saw the launch of the hugely popular Spin & Go satellites, which run until this Sunday, July 31, giving players the chance to turn €10 in to a €9,000 prize package including buy-in and spending money.

Spin & Go satellites made their debut at the Season 12 PokerStars and Monte-Carlo® Casino EPT Grand Final. There were 121 Spin & Go players in Monaco - more than a third of all 300 qualifiers – who all won their trip and entry for just €10. Eight took home winnings, totalling €468,990 between them – including Asan Umarov who not only became the first player from Kazakhstan to make an EPT final table, but ended up finishing fourth for a life changing €305,660.

Last year’s €5,300 EPT Barcelona Main Event attracted a record 1,694 players - including 502 qualifiers – making it the biggest EPT Main Event ever held, and winner of the European Poker Awards Event of the Year. Poker veteran John Juanda took it down for €1,022,593, saying afterwards there was no tournament he would rather win than an EPT. Among the stars set to attend EPT Barcelona in August are nearly 20 members of Team PokerStars Pro including the world’s most successful tournament player Daniel Negreanu, EPT6 Sanremo champion Liv Boeree, and recently-crowned  WSOP Player of the Year Jason Mercier.

PokerStars’ Live Events director Edgar Stuchly said: “Last season’s EPT Barcelona attracted a phenomenal number of players and we are expecting this season’s event to be another huge success. This is the first time that online Spin & Go satellites have been held for Barcelona and this will have a big impact, giving players the chance to attend one of the biggest poker festivals in the world for an investment of just €10. With 64 events on the schedule as well as numerous fun activities away from the poker tables, we are looking forward to a sensational start to Season 13 in August.“

Jose Luis Cernuda, General Manager of Casino Barcelona added: “For us this is the biggest and most important poker event of the year, we’re very happy to hold the European Poker Tour for the thirteenth consecutive time at Casino Barcelona. The best players in the world meet in Barcelona and turn our city into the world’s capital of poker.”

#STARSFUN
A host of #StarsFun activities are planned for EPT Barcelona including a Players’ Lounge outside the main tournament area throughout the event, and a party at the legendary Pacha nightclub on August 21. Then on August 22, the EPT Charity event takes place with star players and members of Team PokerStars Pro taking part to raise funds for the EPT’s charity partner, Right To Play.

Also taking place during EPT Barcelona is a free-to-enter ‘Aqua Fun’ on August 18 and 23, featuring a host of water sports activities such as jet skiing and paragliding. There will also be a table tennis challenge hosted by Right To Play Ambassador Darius Knight, who represented England in table tennis at the 2012 Olympics. Knight will be showing off his skills - and challenging EPT players on August 22.

The PokerStars Innovation Hub will be running from August 22-25, providing players, media and industry personnel an opportunity to suggest innovations and improvements such as new games, new features, live events and travel changes and VIP Store improvements. Finally, EPT dealer auditions are being held on the very last day of EPT Barcelona (August 28).

TOURNAMENT CHANGES
After huge attendance numbers at last season’s festival – 22,696 tournament entries – multiple tournament days will now start at 10:00. The affected tournaments include Estrellas Main Event Day 1a, 1b, 1c and Day 2, the first two days of the Estrellas High Roller and Day 1b of the EPT Main Event. This is required to balance the huge number of projected participants at the venue.

New poker events for Barcelona include a three-day, €10,300 event at the start of the event, two-day €10,300 PLO event and €220 PokerStars Open. The €2,200 Estrellas High Roller event will run for three days to cope with the expected high demand after last season’s tournament attracted a record 1,055 players.  The final day of the EPT Barcelona will feature a €5,200 6-Max Turbo and the €1,050 Super Hyper-turbo.

EPT Season 13 follows on from a hugely successful Season 12 which featured a record 502 separate tournaments overall and attracted record-breaking fields at nearly every stop. More than €153 million was awarded in prize money last season with 77,477 separate tournament entries and 12,598 unique players. Close to 1,800 satellite winners won their seats to Season 12 Main Events on PokerStars and took a big share of the prize money on offer. 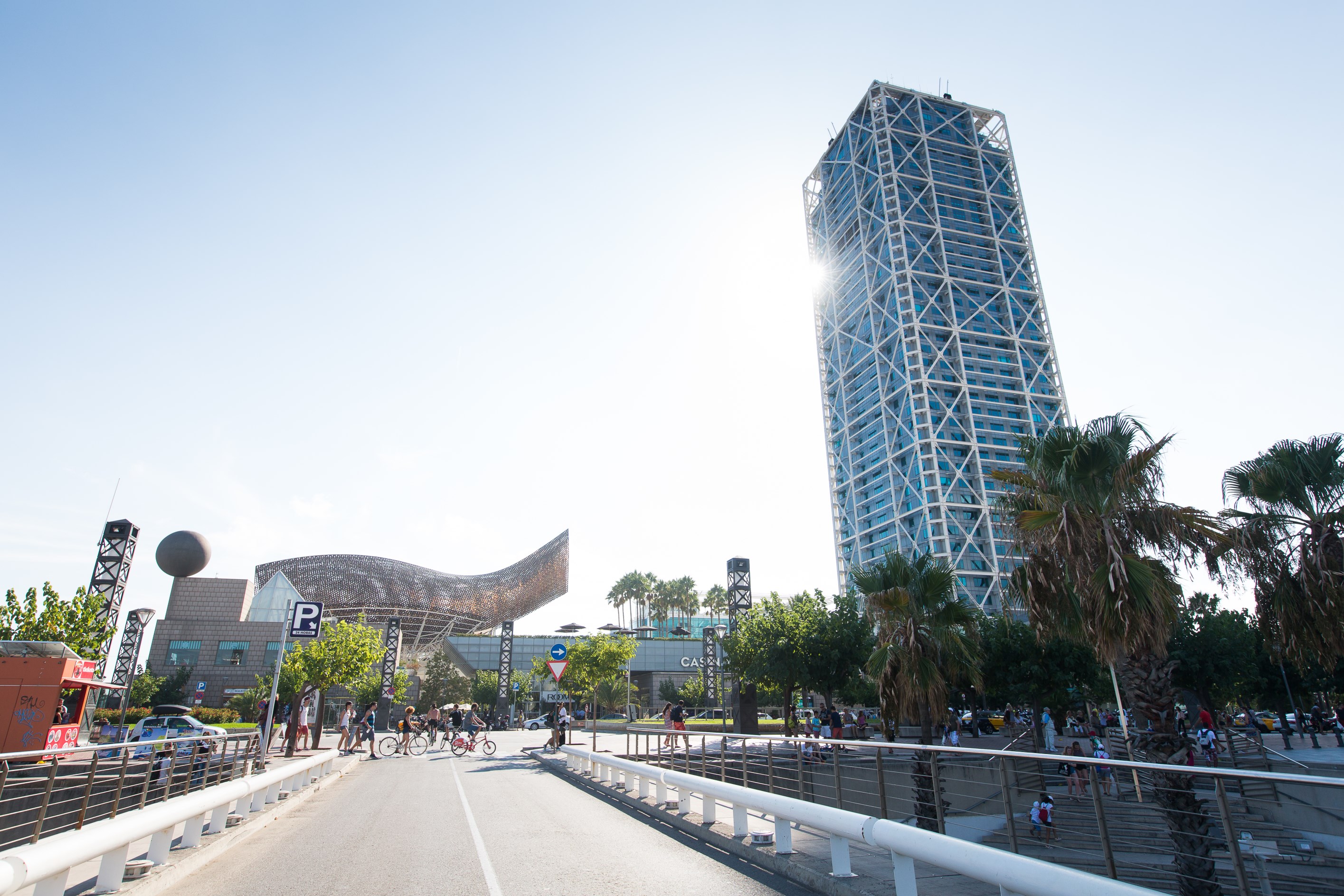 The full tournament schedule can be found here: http://www.europeanpokertour.com/tournaments/barcelona/#schedule

The European Poker Tour (EPT) sponsored by PokerStars is the world’s richest and most popular poker tour. Since 2004, the EPT has paid out over €920 million in tournament prize pools and hosted successful festivals across Europe. The EPT also incorporates the PokerStars Caribbean Adventure (PCA), which takes place every January in The Bahamas, one of the richest poker festivals in the world.

Season 13 of the EPT has three already-announced stops for the remainder of 2016: Barcelona in August, Malta in October, and Prague in December.  This season builds on the success of more than a decade of world-class live poker events across Europe.

The EPT is ultimately owned by Amaya Inc. (Nasdaq: AYA; TSX: AYA). Further information on the EPT is available online at http://www.ept.com/.

Casino Barcelona is one of the most prestigious casinos in Europe and leader in the Spanish sector. The sophisticated venue and the most innovative game systems provide a unique environment for all clients - A place for global entertainment where gambling, cuisine and music are the protagonists every day.