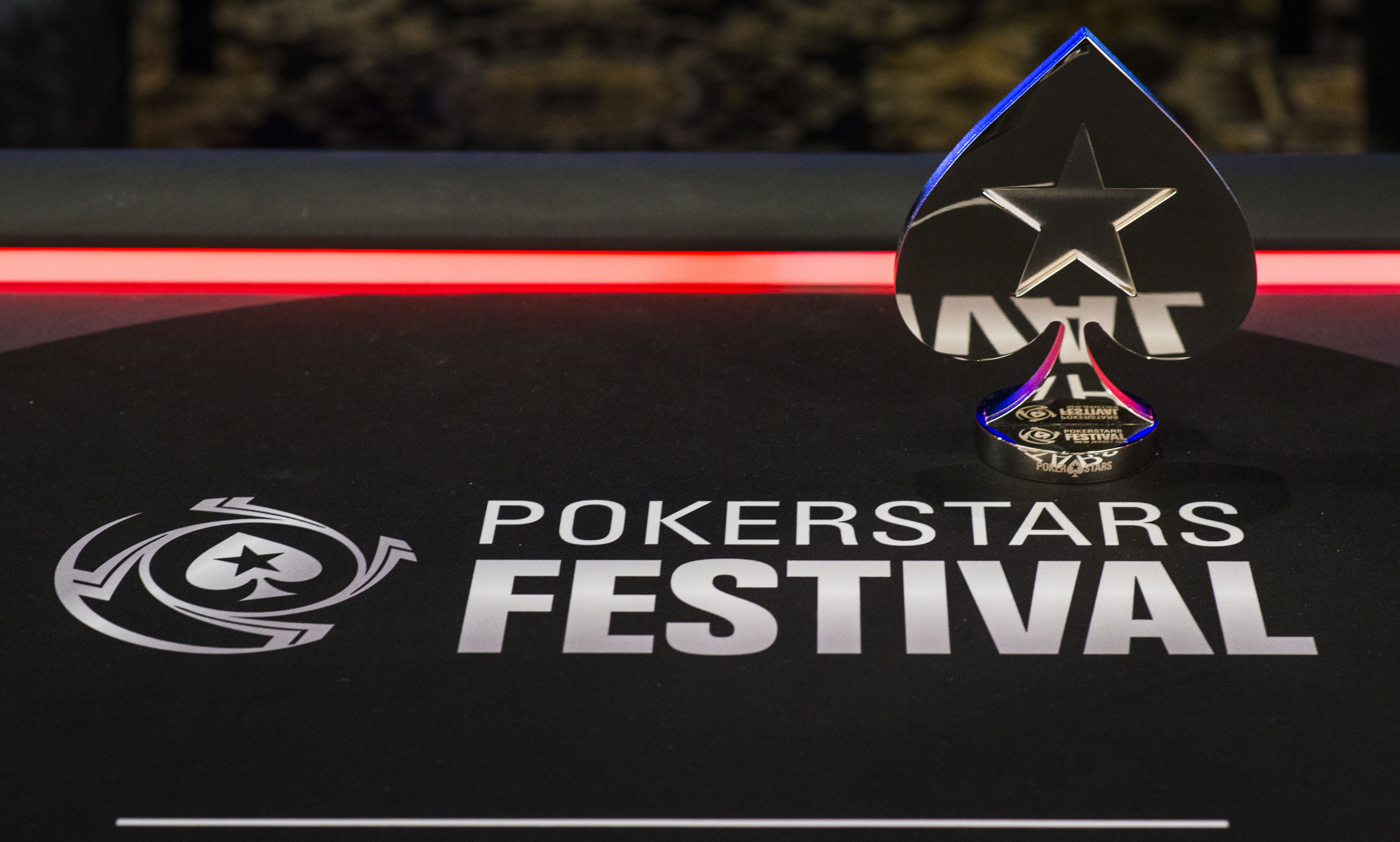 ONCHAN, Isle of Man – April 27, 2017 – Following on from debut PokerStars Festivals in New Jersey, London, and Rozvadov, PokerStars, an Amaya Inc, (Nasdaq: AYA; TSX: AYA) brand has announced additional stops in Lille and Bucharest in July and Dublin in September. With €2.2 million guaranteed across the three new festival stops, including guarantees on every Main Event, PokerStars sponsored live event action is relentless for the remainder of the year with a wide choice of destinations, flavours and formats on offer for every kind of poker lover.

The new schedules are now available on the official PokerStars Live website and come hot on the heels of the expansion of PokerStars’ new and extremely popular MEGASTACKS series.

Lille’s stunning Casino Barriere welcomes PokerStars Festival from July 15-23 with huge tournament guarantees enticing players from across the region and beyond. Players can take a shot at the €600,000 guaranteed Main Event prize pool and a range of side events. In their downtime, Lille’s tourist-friendly streets beckon with modern culture and 17th century architecture combining to create one of France’s most memorable cities.

Find more information about PokerStars Festival Lille including the full schedule of events at: http://psta.rs/2oFmjMp.

Players can win a share of massive tournament guarantees while drinking in the sights and sounds of Bucharest. The Romanian capital is calling poker players from across the region for a week-long PokerStars Festival they’ll never forget with great events including the €500,000 guaranteed Main Event. The festival runs July 31 to August 6.

Find more information about PokerStars Festival Bucharest including the full schedule of events at: http://psta.rs/2pZ4ImC.

Players can plan a trip to the Emerald Isle and the buzzing city of Dublin for unforgettable and fun-fuelled poker action from September 25 to October 1. With a €700,000 guaranteed Main Event prize pool, dozens of must-play tournaments and the chance to share great times with friends - both old and new – players should not miss out on one of the best PokerStars Festival of 2017.

Find more information about PokerStars Festival Dublin including the full schedule of events at: http://psta.rs/2op055e.