$4,000,000
More than $4m in guaranteed prize money can be won in PokerStars’ newest online tournament festival, Mountain Series. It features 10 events over four days (April 7-10) and has progressive buy-ins that range from $11 to $2,100.
Blog post: http://psta.rs/1UGcIRa

$50,000
Guaranteed prize money in the PokerStars NJ Sunday Special Big Game tournament, which takes place at 18.00 ET on April 3. Players who participate in the tournament also get the chance to pick a team to win the college basketball Championship game. Players that pick the winning team receive a ticket to two All-in Shootout Freerolls, which take place on April 6, with a total of $15,000 to be won. Those that pick the losing team still get a ticket to an All-in Shootout Freeroll with $5,000 to be won.
More info: http://psta.rs/22RovlL

$5,000
Up to $5k in prizes is up for grabs every day in the PokerStars CardHunt promotion, which is running now until April 15. Players need to complete a daily poker puzzle in the Challenges window to be in with a chance of winning.
Blog post: http://psta.rs/1XPlnQG

18
The number of events taking place at the inaugural Eureka Poker Tour Romania stop, which is taking place from May 16-22 in Bucharest. This second stop of Season 6 will feature a wide range of buy-ins and tournaments, from a €100 No-Limit Hold’em event to the €1,000 Eureka Poker Tour Main Event and a €2,000 High Roller. Satellites are running now online at PokerStars.
More info: http://psta.rs/234z69U

5
Number of days until the UKIPT returns to the Hippodrome Casino in London. The festival runs from April 5-10 and features 70 scheduled tournaments. Players can qualify for the £770 Main Event via a number of online satellites, which are still running.
Blog post: http://psta.rs/1RzCWAh 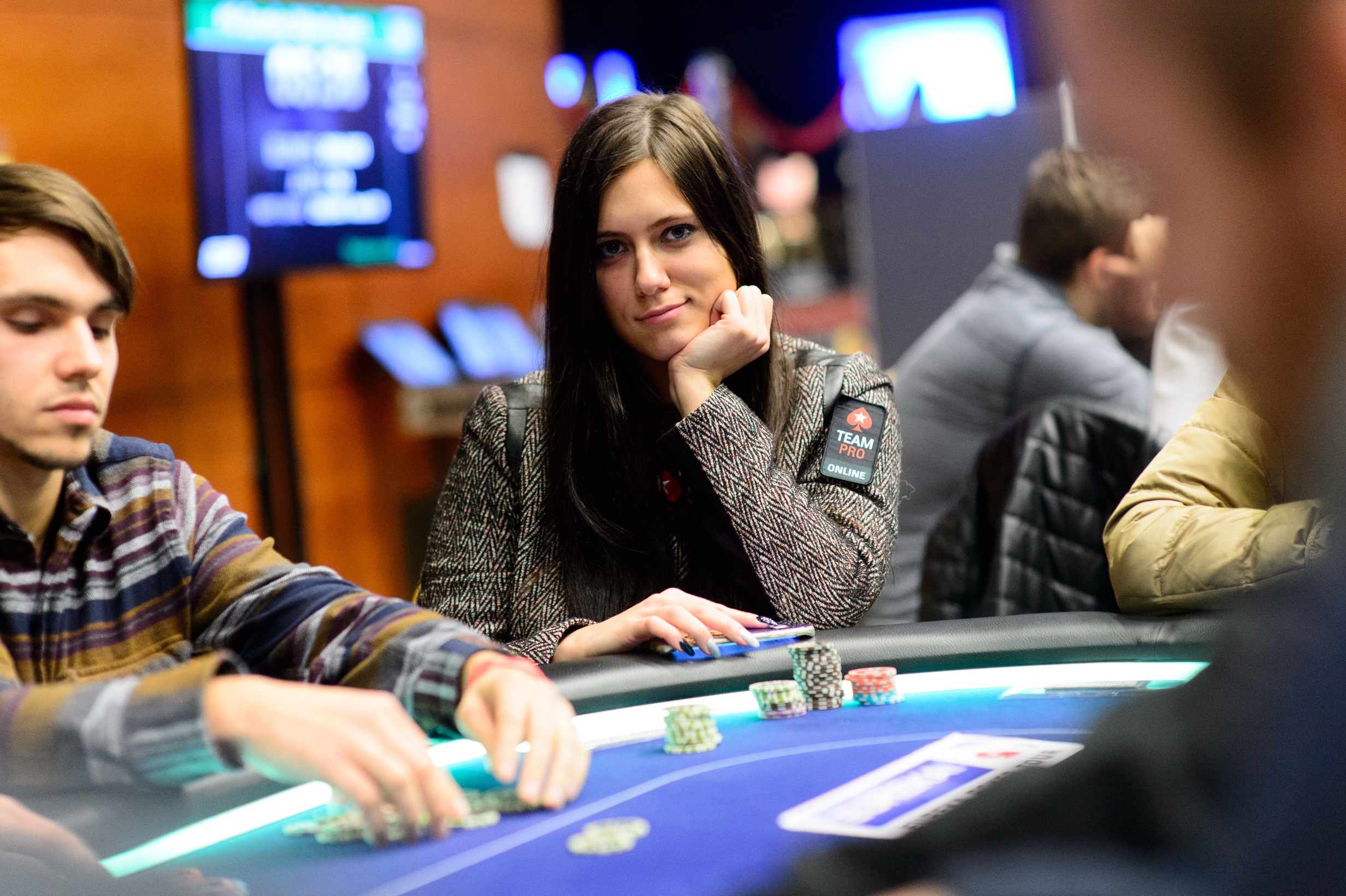 VIDEO OF THE WEEK
Felix ‘xflixx’ Schneiders, a member of Team PokerStars Pro Online, created a video of himself playing in the PokerStars CardHunt Challenge.
Watch it: https://www.youtube.com/watch?v=C-AHyYAw2pE