PokerStars Festival heads to Chile for eight days of fun-filled poker action in the picturesque ‘Garden City’ of Viña del Mar. The first PokerStars Festival event in Latin America will feature a schedule packed full of tournaments for every bankroll, a Main Event guarantee of $500,000, and the chance to soak in the beautiful Enjoy del Mar Hotel. 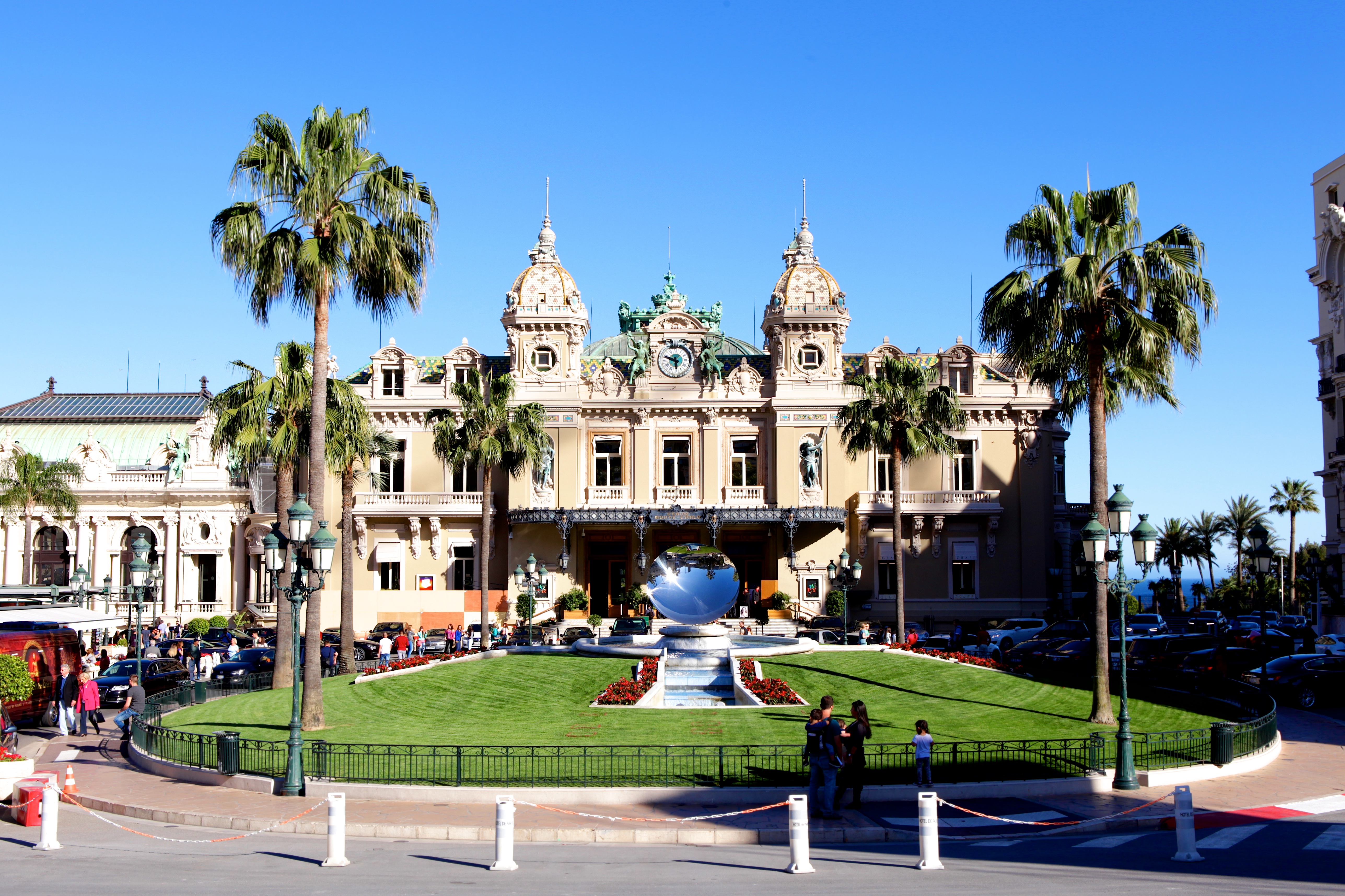 2. Leicester City legends Emile Heskey and Steve Walsh swapped a football for an oval ball in a special rugby kicking challenge for the latest video in the Face-Off series by BetStars. The Foxes          duo were joined by Leicester Tigers legends and European Cup winners Tim Stimpson and Andy Goode, who gave the pair a goal kicking masterclass before Heskey and Walsh went head-to-              head to see who could convert the most kicks. To see how the former footballers faired in the challenge go to BetStars social media channels to view the video.