POKERSTARS TEAMS UP WITH SEMINOLE HARD ROCK HOTEL AND CASINO TO AWARD $60,000 IN PSPC PLATINUM PASSES 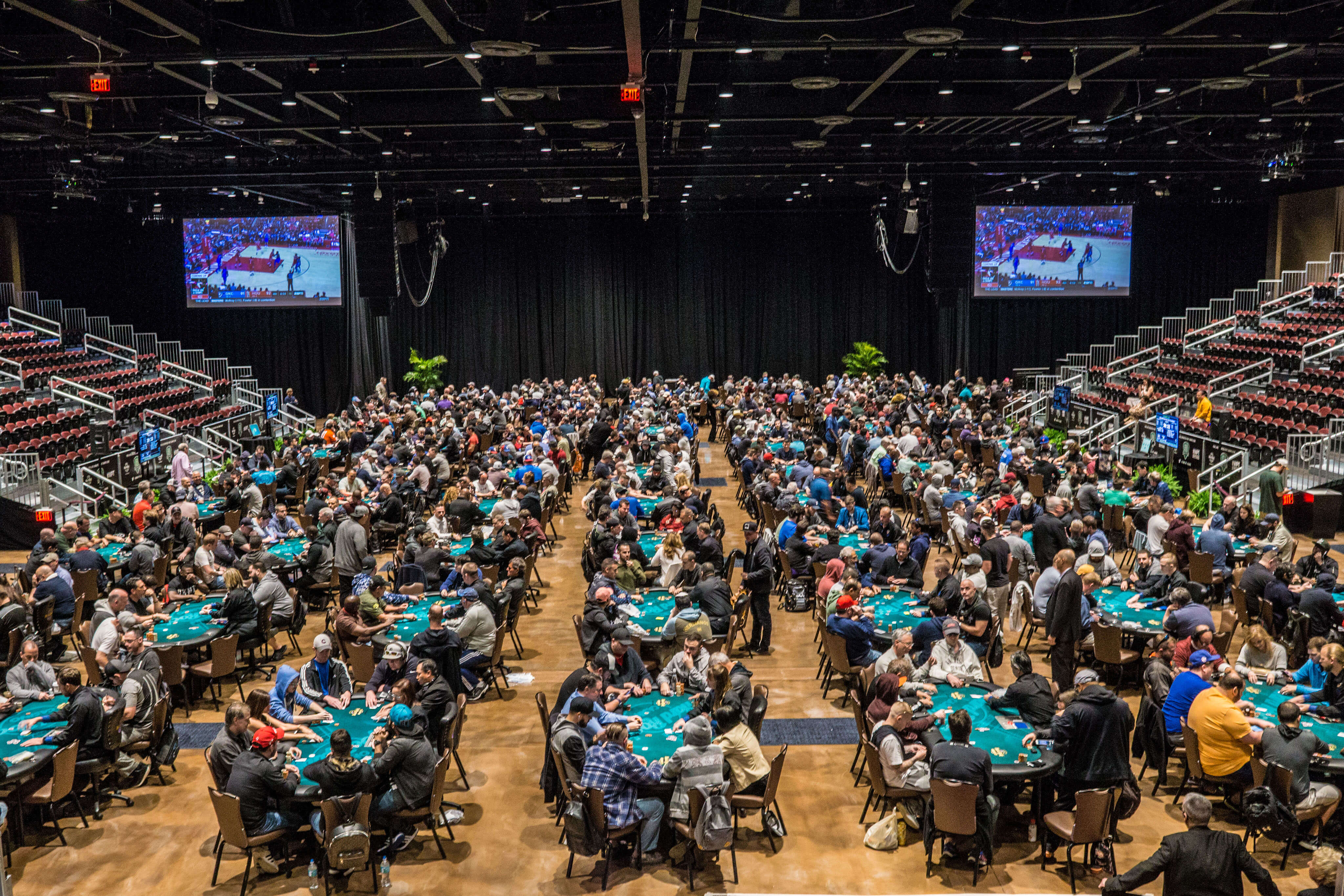 Winners to follow in the footsteps of five U.S. Platinum Pass champions

ONCHAN, Isle of Man – July 2, 2018 – PokerStars has teamed up with the Seminole Hard Rock Hotel & Casino in Hollywood, Florida to award two $30,000 Platinum Passes to the PokerStars Players No Limit Hold’em Championship (PSPC). This partnership marks the second time that U.S. poker players will have the chance to win a Platinum Pass at a live event on their home turf, this time via two Seminole Hard Rock promotions in Florida.

Players can enter for a chance to win by participating in the Seminole Hard Rock Hotel and Casino’s $65,000 Summer Freeroll and during August’s Seminole Hard Rock Poker Open (SHRPO) Play To Win Poker Promotion. Players who log 100 hours or more on any jackpot eligible game from now through July 31 qualify for the $65,000 Summer Freeroll and can enter to win the first of the two Platinum Passes. The winner will be decided on August 1 at 1500 EDT.

To qualify for the SHRPO Play To Win Poker Promotion, players must enter a minimum of one poker tournament during the Seminole Hard Rock Poker Open between August 2 – 14. A special drawing will take place on August 14 at 1900 EDT. Each time players buy-in their name will be logged and at the end of the series one winner will be selected at random. Multiple entries are permitted and the promotion is open to both primary events and satellites.

“We have partnered with the Seminole Hard Rock on various charity events in the past including last year’s Hurricane Irma Relief, and we are very proud to be working with them once again,” said Eric Hollreiser, Vice President of Corporate Communications at The Stars Group. “We wanted to give their players the opportunity to play in the PSPC through tournaments right on their doorstep. The Bahamas is only a short hop from the States so this is perfect for those who have their eye on a Platinum Pass and the poker adventure of a lifetime. Poker lovers who can’t make it this time don’t have to worry. We have more routes coming up.”

Larry Frank, Seminole Gaming’s General Manager of Gaming Operations, said, “Given our affinity for high buy-in events here at the Seminole Hard Rock, it made sense to partner with PokerStars to provide our players a chance at two $30,000 Platinum Passes. Running the $65,000 Freeroll gives our cash players an opportunity at a huge tournament score while the Play To Win during our flagship SHRPO in August provides poker enthusiasts from all over the country a chance to get in the event in January. This is an opportunity no other property in the state of Florida can offer.”

The lucky Platinum Pass winners at the Seminole Hard Rock will follow in the footsteps of the five U.S. players who have already won a Platinum Pass at PokerStars. Michael Page, who recently took down a WSOP event, and Derik Li both won their passes in New Jersey after winning the PokerStars NJSCOOP Main Event High and Low online tournaments, respectively. Other American winners include acclaimed poker pro David Peters, author turned poker player Maria Konnikova, and PCA Day 2 Draw winner Thai Ha.

A Platinum Pass includes a $25,000 buy-in to the PSPC in January 2019, one of the most anticipated $25,000 events, accommodation at the Atlantis Resort in the Bahamas and $2,000 towards travel costs. More than 120 players have already been awarded a pass.

The winner of the $65,000 Summer Freeroll will also score an entry into the $5,350 Seminole Hard Rock Poker Open Championship on August 11, a three-night stay at the hotel and $200 food credit. The number of hours played will determine the starting stack, increasing as more hours are played. The promotion is open to the first 235 players to qualify and enter, and the hours must be accrued between June 1 - July 31.

To find out more visit: https://bit.ly/2IKPFlS