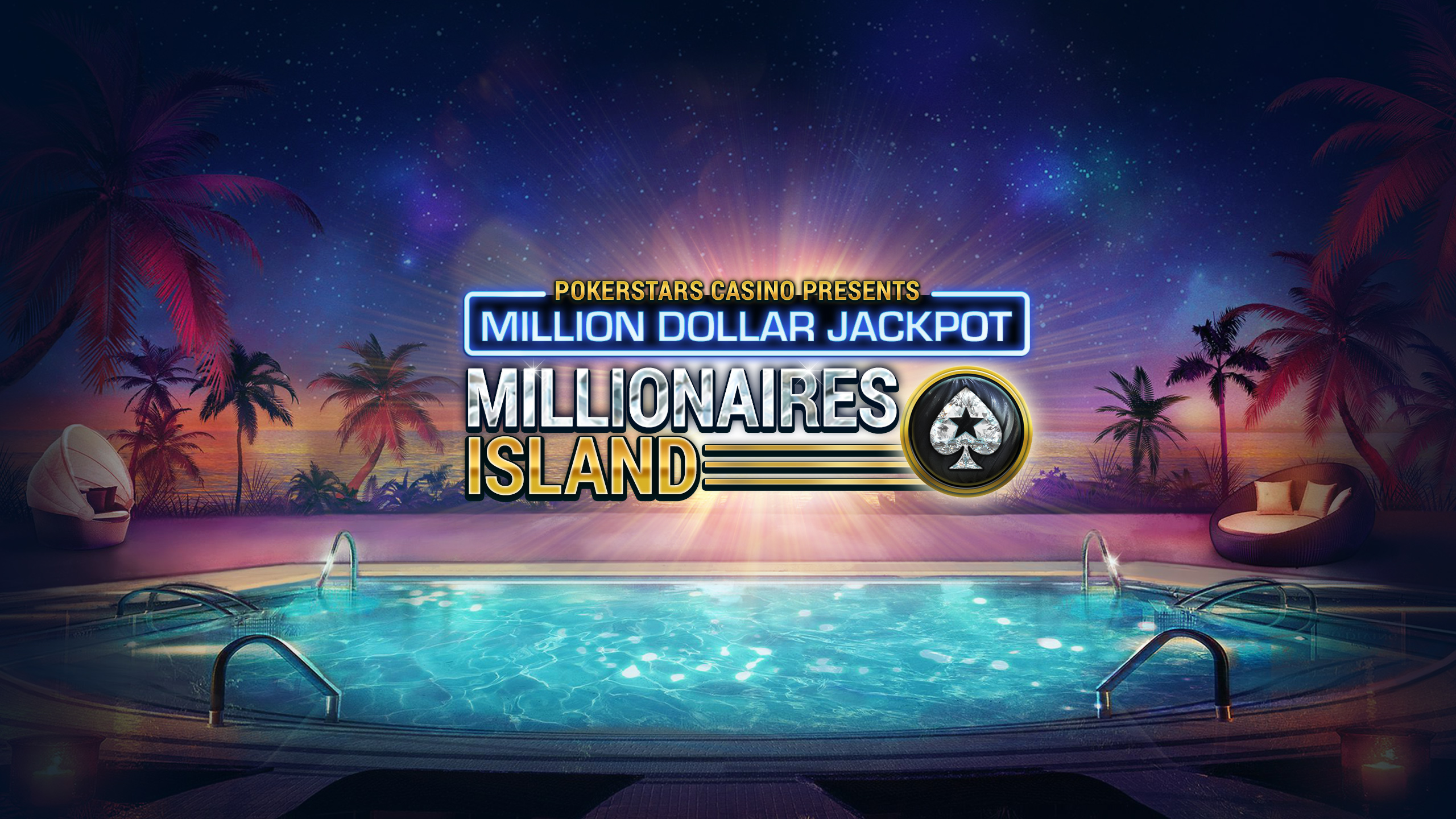 ONCHAN, Isle of Man - January 4, 2017 – Millionaires Island, an innovative slot game developed by PokerStars Casino, an Amaya Inc. (Nasdaq: AYA; TSX: AYA) brand, is now available to play on desktop and mobile. The slot game, which is exclusive to PokerStars Casino players, carries a minimum jackpot payout of $1 million - and the launch jackpot is already up to more than $1.1 million.

Millionaires Island is the only slot game in the online casino industry with a brand exclusive Progressive Mega Jackpot of at least $1 million. Every jackpot winner will become an instant millionaire making this one of the most consistently exciting slot games in the world of online casino.

Players have the opportunity to hit a $1 million jackpot from wagers as little as $0.50 giving Millionaires Island players the chance to experience many winning moments with the chance to win life-changing prizes, while also earning rewards for simply taking part in PokerStars’ many games and offerings.

Launching an exclusive slot game with the largest independent minimum jackpot in the industry provides PokerStars Casino with the unique, competitive edge to spur it on in its charge to become the world’s largest and best online casino.

Sam Hobcraft, Director of Casino, said: “Millionaires Island is the first exclusive slot game to be developed by PokerStars Casino, adding to the already industry-leading product on offer. This is the first in a series of in-house developed games as we strive to make PokerStars the favourite eGaming destination for more players than ever before. It’s already proving itself to be hugely popular with our players.”