To be given away in the fourth $1 Million Freeroll, set to take place Thursday, December 1 at 14.04 ET. Players will have opportunities to satellite into the million dollar freeroll tournament through a series of simple daily all-in shootout qualifiers which kicked off on Monday and are running until Wednesday, November 29. PokerStars are also hosting a Last Chance Skill Qualifier tournament on Thursday, December 1.

First prize won by English poker player ‘DrAnubis’ in the PokerStars Sunday Million beating a field of 5,285 players to claim the largest payout from the $1,057,000 prize pool.

Players who deposit $15 or more into their Stars Account using the code ‘CLOCK16’ by 23:59 ET on December 4 will receive five $1 Beat the Clock tournament tickets for free. Beat the Clock games are Zoom tournaments that last just five minutes, making for a fun and adrenaline-induced experience for players looking for rapid-fire poker action.

Episode number of this week’s EPT Not Live podcast, which is now available to stream or download.

PokerStars NJ Players participating in major daily and Sunday tournaments are having their buy-ins cut by 50% from November 21-27 for the Half Price Week promotion. Despite buy-ins being cut, all guarantees are being kept the same! 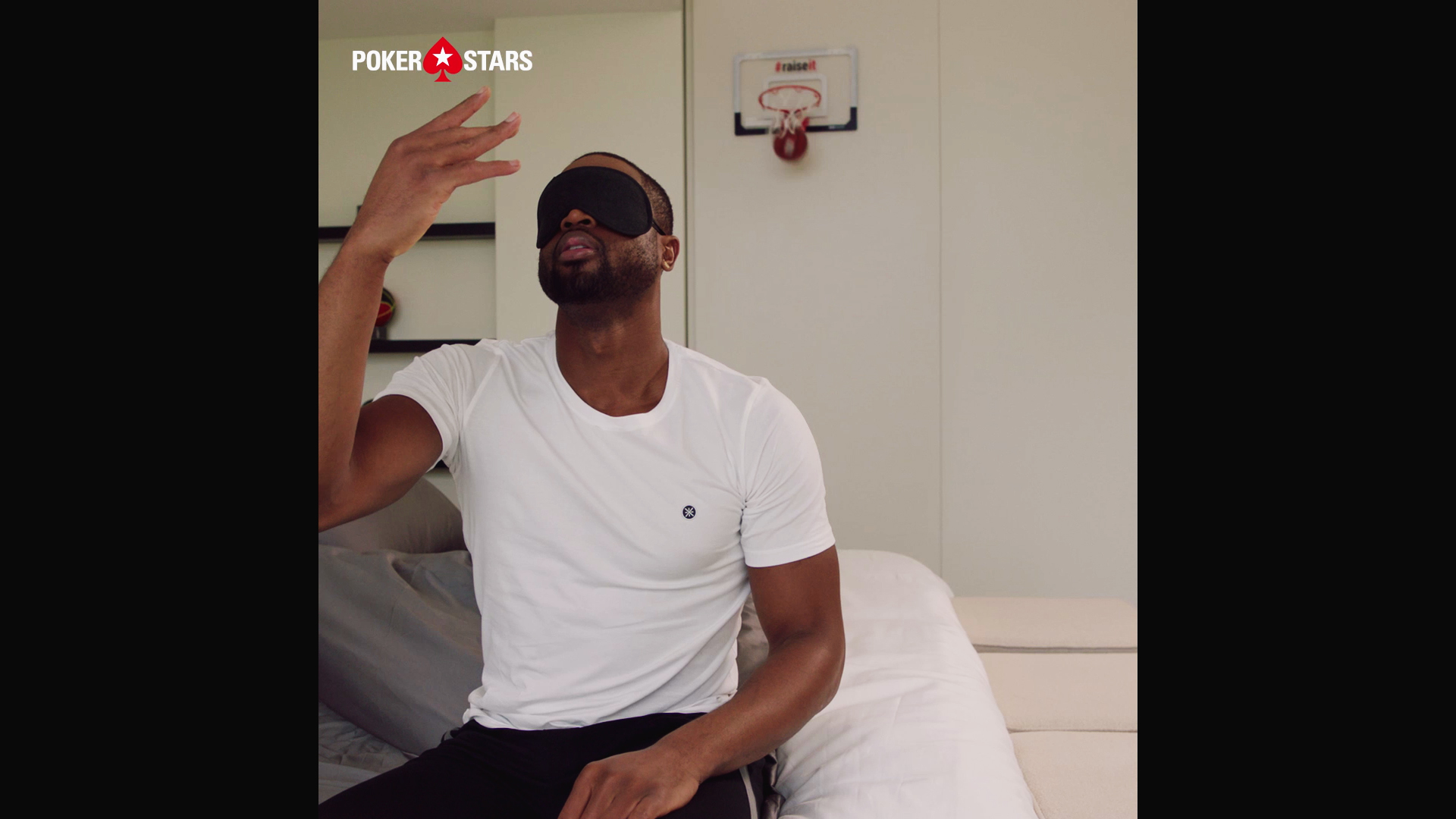 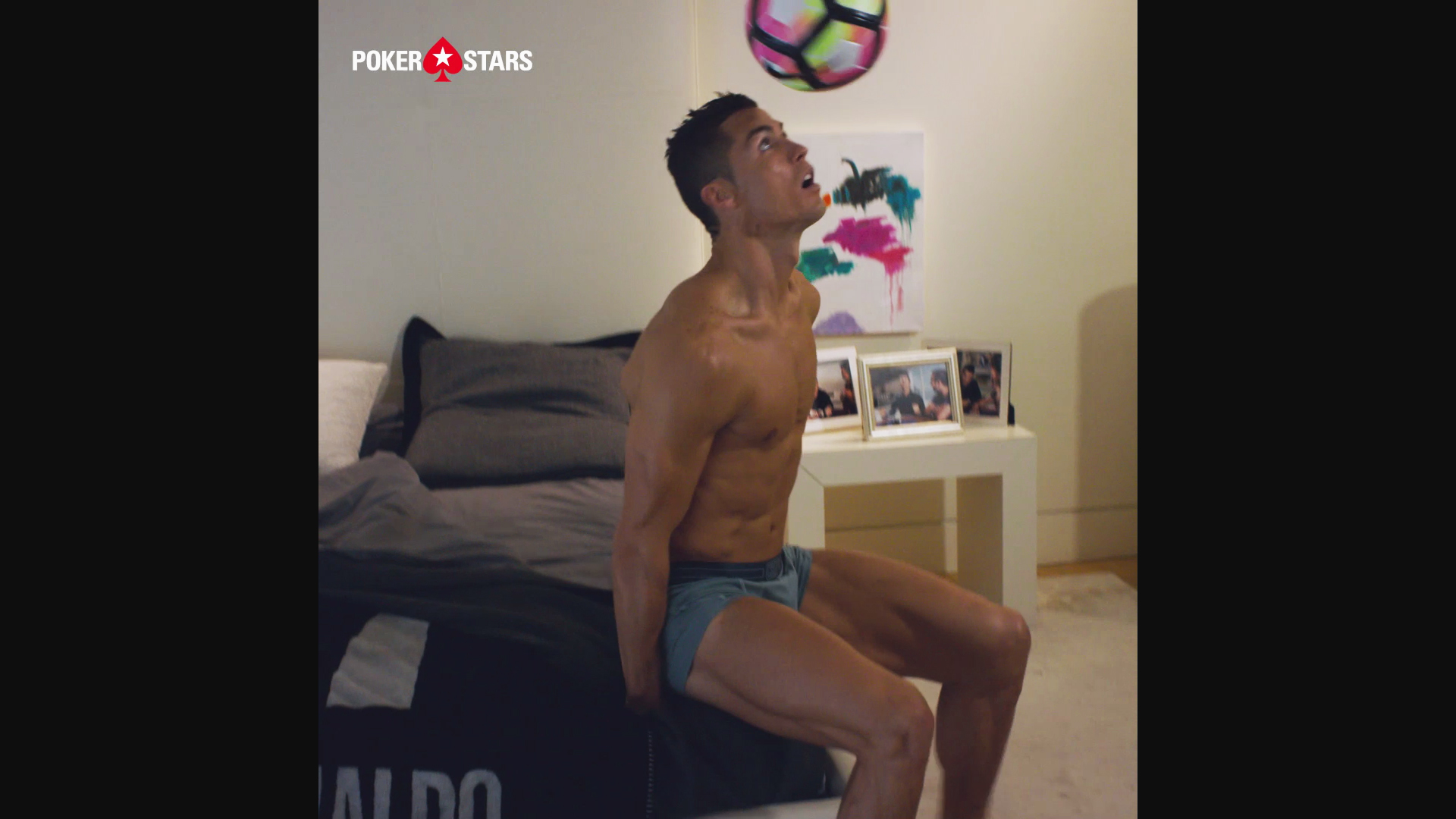