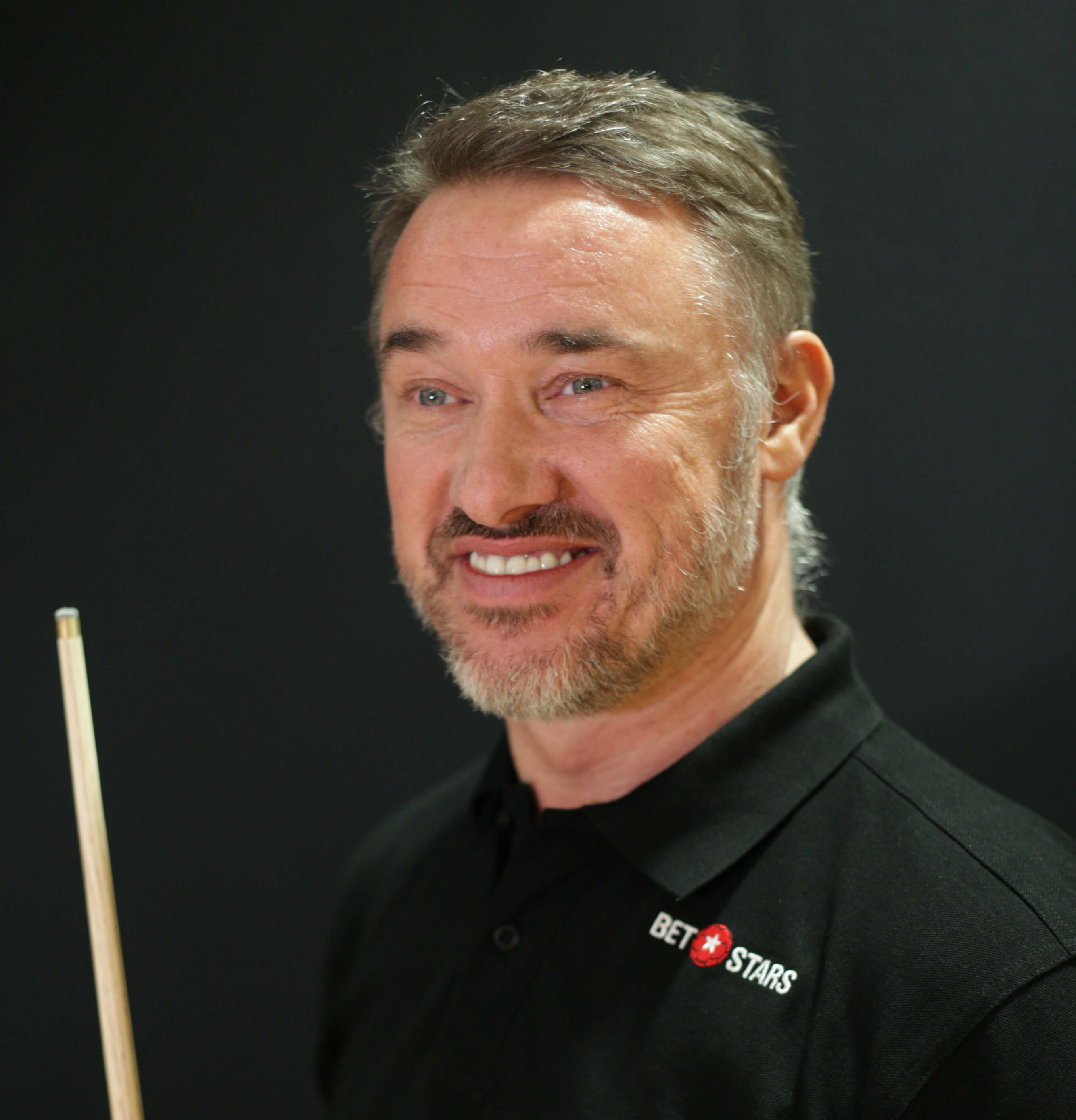 ONCHAN, Isle of Man – May 26, 2017 – Seven-time snooker World Champion Stephen Hendry has teamed up with PokerStars and BetStars, Amaya Inc. (Nasdaq: AYA; TSX: AYA) brands, to rule both the snooker and poker tables.

The snooker great is being supported by PokerStars and online sports betting site BetStars and will make his first official appearance at PokerStars Festival Marbella from June 19-25. He will also take part in his first online freeroll on May 28 at 15:00 ET joining PokerStars Team Pro Jake Cody and Marcin Horecki, and Team PokerStars Online Lex Veldhuis.

Players who knock out the snooker icon or any Team PokerStars member in the PokerStars Festival Marbella Freeroll will receive a Main Event seat and €400 expenses. The overall winner of the freeroll will win a Main Event seat, a seven night hotel stay and €350 expenses. Players who come in second to ninth place will win a €27 online satellite ticket.  Running at the same time is the $215 Marbella Mega Satellite with 15 packages guaranteed. Players should keep an eye on Hendry and the Team Pro social media channels over the weekend for updates and details of how to register for the tournament.

Hendry is a keen poker player and spoke to PokerStars about his love of the game in an exclusive video here: http://bit.ly/2rY5NZv

He has played against poker enthusiasts from around the world in the Main Event at PokerStars Festival London in January and also showcased his poker prowess by winning the media event at the festival beating a host of journalists and PokerStars Pros Felipe Ramos, Liv Boeree and Jake Cody. BetStars also placed various special odds on Hendry at the festival and at the Super Star Online World Seniors Championship snooker tournament in March, where BetStars sponsored Hendry.

“I have always been a huge fan of poker so it’s amazing to partner with PokerStars and have the support of the world’s largest and most popular online poker site,” Hendry said. “I enjoy poker very much and the qualities needed to be a successful poker player are very similar to those needed to get to the top of the game in snooker. You have to be mentally strong, calm under pressure, patient and on your best game at all times.

“It was a great experience to play at PokerStars Festival London and take some tips from Team PokerStars Pro, and I can’t wait to take to the tables once more but this time in Marbella, which will give me a chance to hone my live event poker skills.”

In addition to his poker play, the snooker icon took part in the latest BetStars Face-Off Challenge alongside current snooker World Champion Mark Selby and Leicester City Football Club’s Jamie Vardy, Marc Albrighton and Andy King. The snooker champions put the footballer stars to the test in a series of pool challenges to find out who was king of the baize. To watch the video go to BetStars social media channels: http://bit.ly/2omtVpt

“Stephen Hendry is an icon in the snooker world, known for his exceptional skill, mental strength and determination – qualities that are needed to become a great poker player,” said Eric Hollreiser, Amaya Vice President of Corporate Communications. “It’s great to team up with Stephen and we look forward to seeing him apply his skills at the poker tables.” 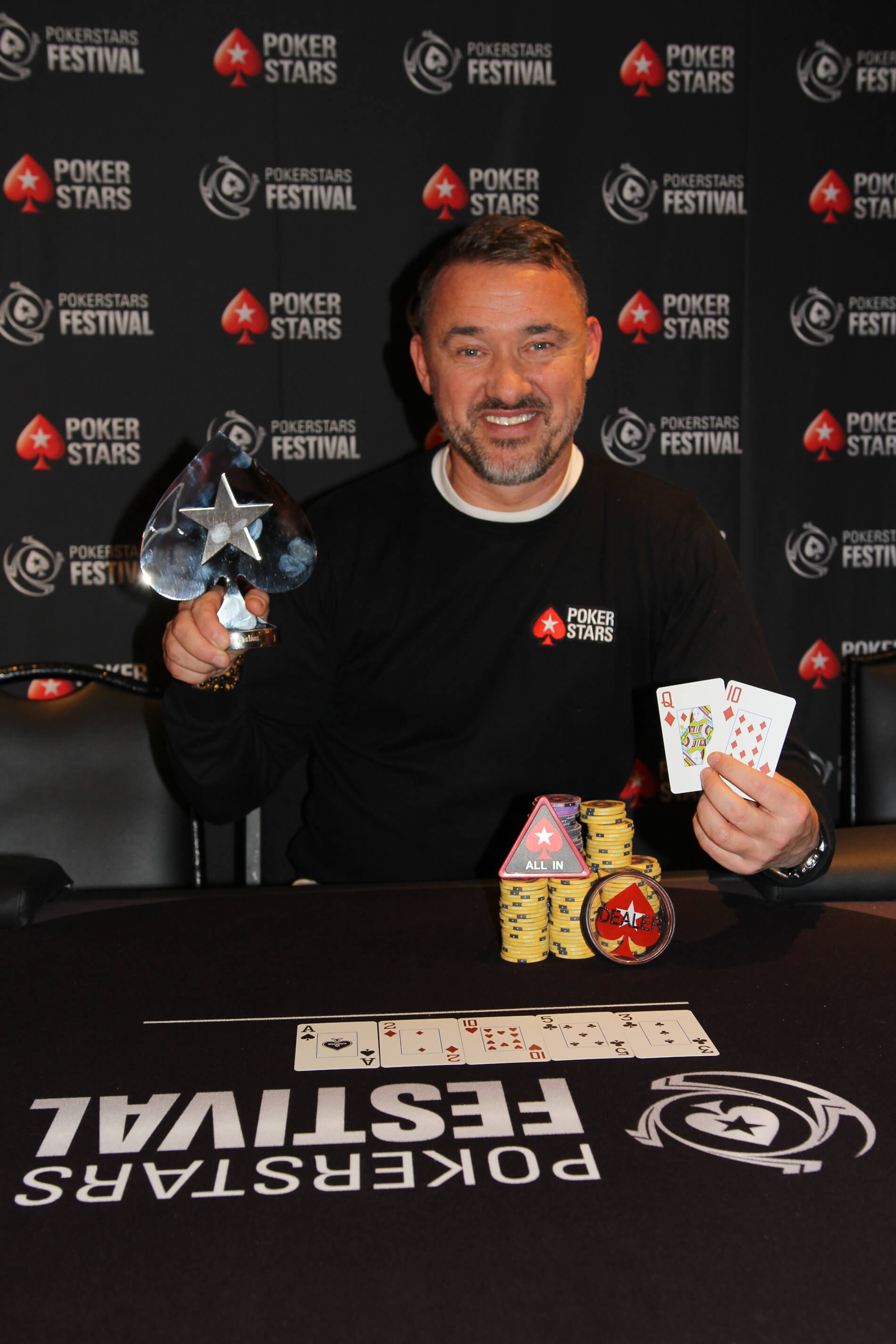 The PokerStars Festival Marbella freeroll is available on the .COM and .EU licences (includes UK).