And it's not just the women talking 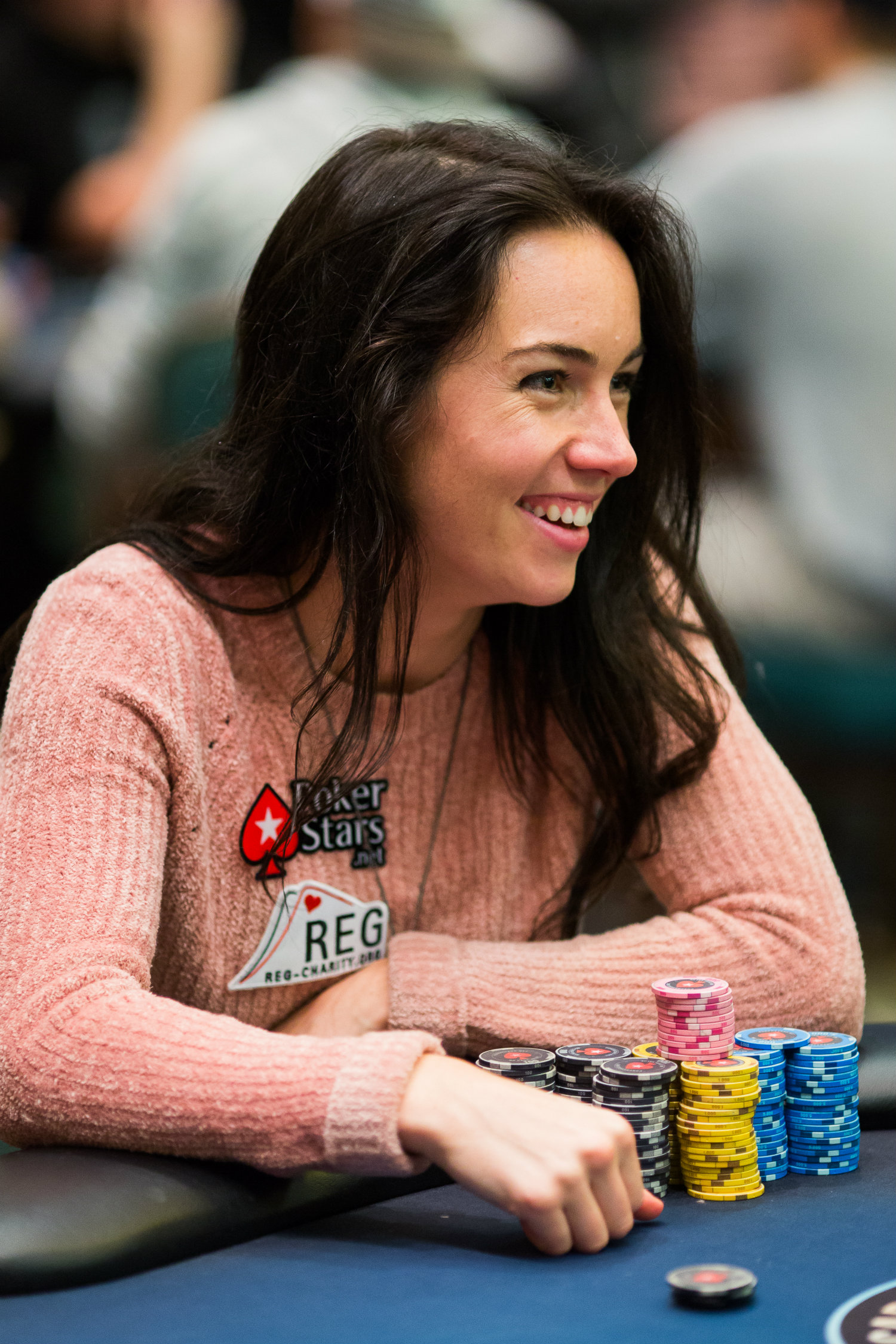 ONCHAN, Isle of Man – March 8, 2017 – This International Women’s Day, PokerStars, an Amaya Inc. (Nasdaq: AYA; TSX: AYA) brand, is looking to Team PokerStars Pro for their insights on how they think the world of poker has changed for women and how more females can be exposed to the thrill of the game.

International Women’s Day aims to celebrate all that females have to offer both in and out of the workplace and seeks to accelerate gender parity.

Team PokerStars Pro, astrophysicist, philanthropist, model and presenter Liv Boeree has carved out a career in a male-dominated world with more than $3 million in live poker tournament earnings. Looking at how poker for women has changed since she started playing 10 years ago, she remarked: “Things have definitely moved in the right direction. When I first started out 10 years ago the industry tended to objectify women considerably, and while that still happens on the fringes, it has definitely reduced and we're seeing more female pro players than ever, which is fantastic.”

Chris Moneymaker, an accountant from Tennessee, USA, won the 2003 World Series of Poker (WSOP) Main Event for $2.5 million and effectively ignited the first poker boom, a moment referred to as the “Moneymaker Effect”. He said: “The game is completely different for everyone, including women. There has been a huge spike in women players in the last 10 years.”

Boeree had similar thoughts adding that although things are improving at the tables, there’s still some way to go in online communities: “Some members are still bizarrely hostile and disproportionately belittling of female players when they think they're safely hidden behind their keyboards.” It’s a sentiment that Moneymaker agreed was an issue in general: “We need to treat other players with respect”. 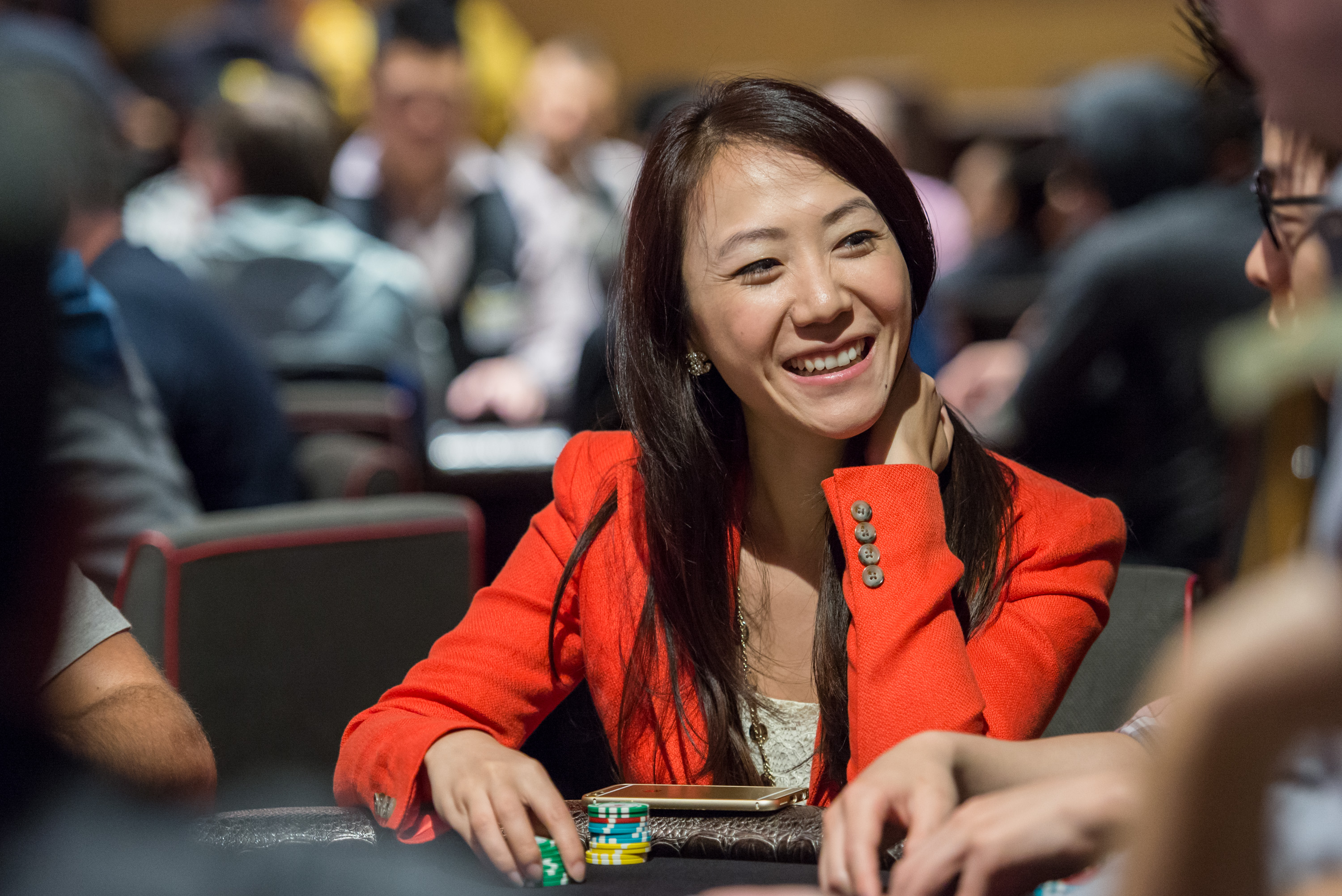 Celina Lin, who started playing poker in 2004 and built a healthy bankroll playing online in just three weeks, turning pro shortly after, talked about seeing a lot more confidence in female poker players now. She said: “Many female players in Asia would come up to me to tell me how I was the inspiration for them to try the game and play professionally. The growth of female players in Asia is something I’d like to see happen in the rest of the world.”

De Melo tries to combat the lack of female players by inspiring women around the world to get involved and learn the game, showing how exciting playing poker can be. Boeree notes that International Women’s Day is important for seeing the bigger picture beyond what we see in our day-to-day lives: “It reminds me how lucky I was to born into a country that already gave me the same basic rights as a man - and how tragic it is that there are still billions of women around the world right now without jurisdiction over their own lives.” 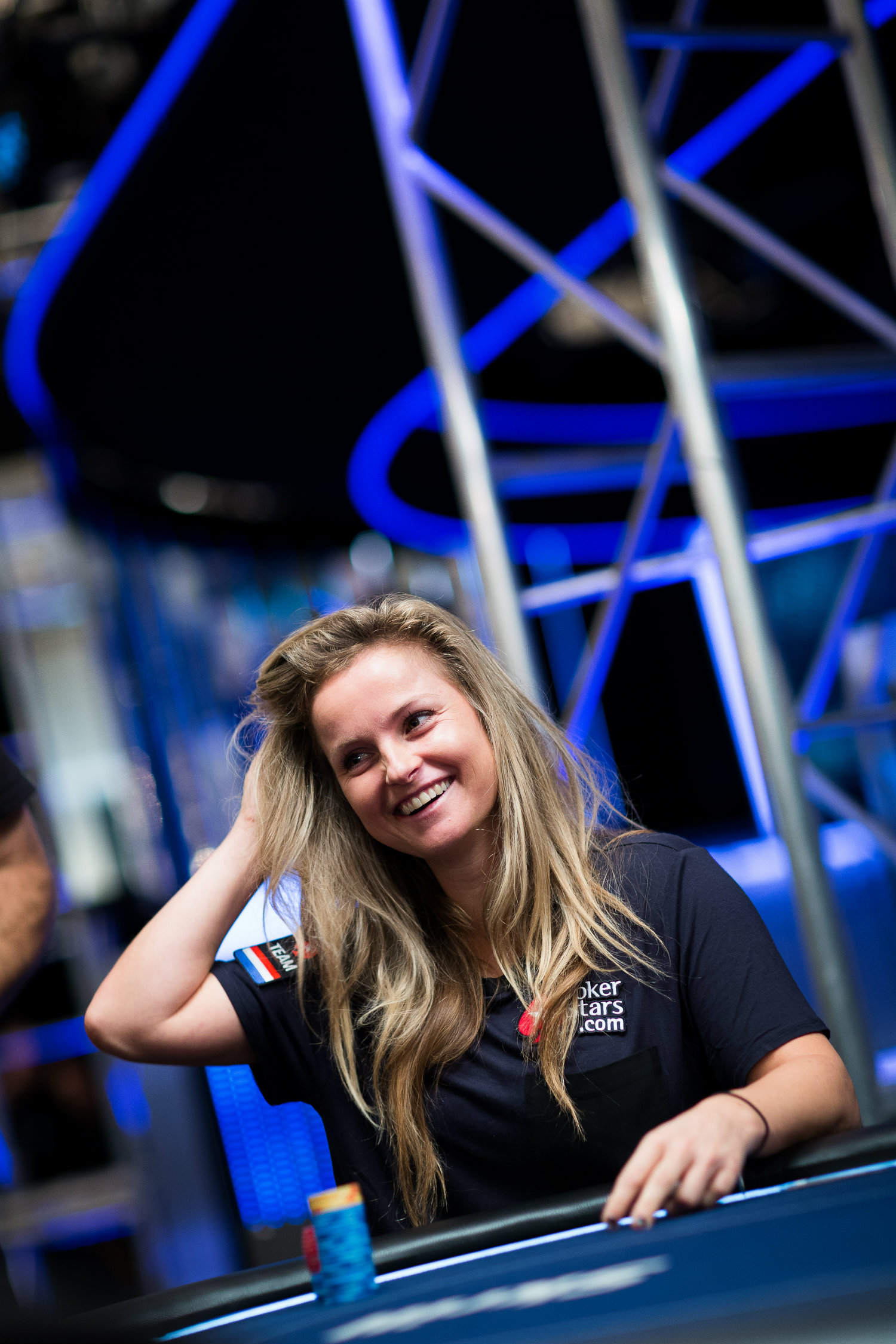 Work To Be Done

“It is a day where I'm aware of the ever-changing position of women in our society... Putting in perspective where we came from and figuring out what we can do to help women that want to change their position in society,” said De Melo.

Lin added: “It means reaching equality in the way we should be treated. It is a day to celebrate being a woman, all we have come through, and a reminder of how much further there still is to go.”

Poker is a game for everyone and PokerStars is committed to the growth of the game by continuously striving to reach and engage new players from all walks of life.