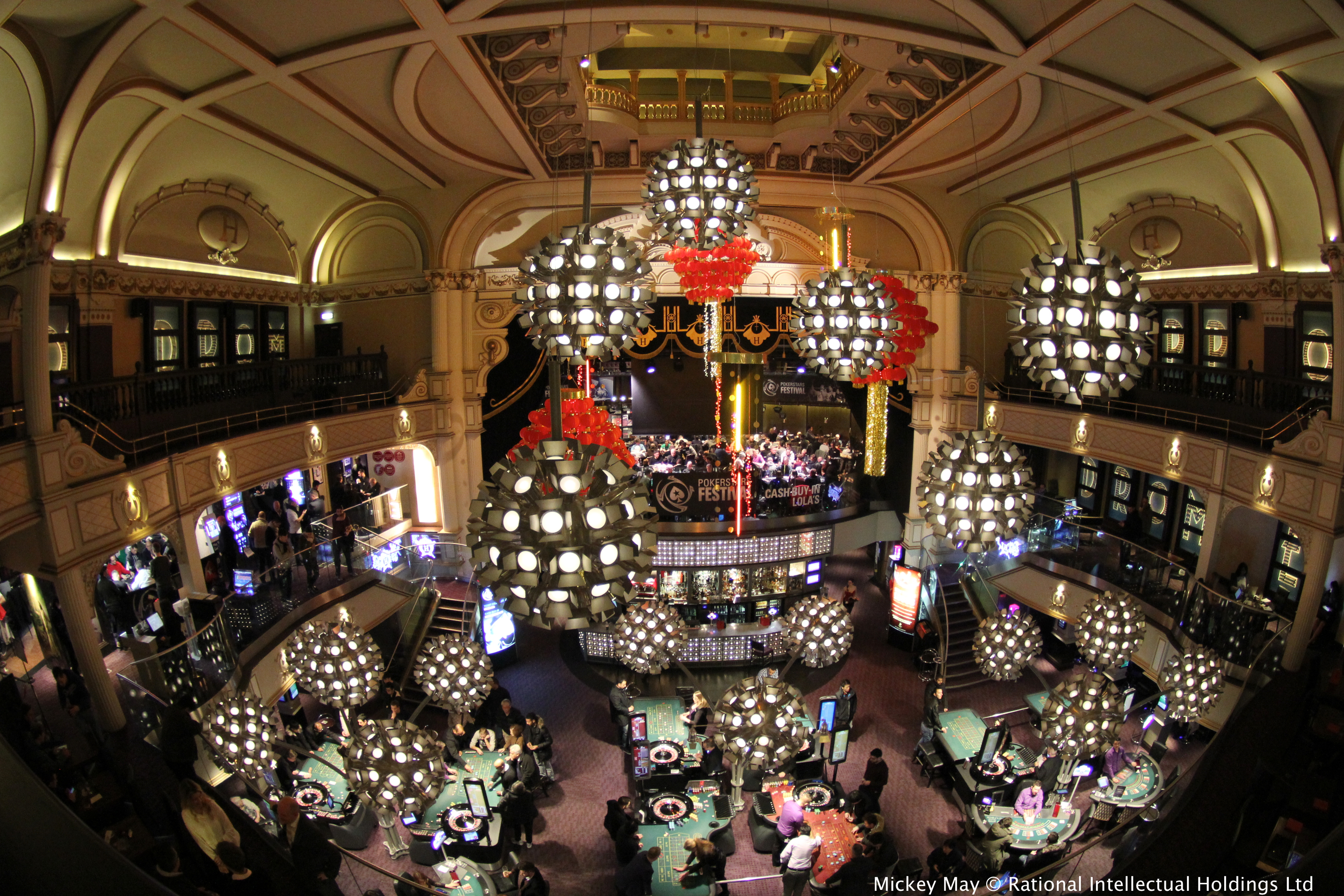 There will be five new PokerStars London Series events over the coming months with buy-ins starting from £275. Further details can be found here. “Poker has always been a social game played for matchsticks, or pennies in homes and neighbourhoods all over the world,” said Eric Hollreiser, Vice President of Corporate Communications for Amaya Inc. and PokerStars. “While being committed to growing the game globally, PokerStars is also investing in promoting poker in local communities in the U.K.. The new London Series is designed to bring together the most loved parts of the Hippodrome Classics and the UK & Ireland Poker Series and make them even better for poker players living in and visiting London.”

The new PokerStars London Series schedule, which was created following player feedback on the UKIPT Series and the Hippodrome Classics, will include increased guarantees and starting stacks, tournaments with deeper stacks and longer levels, and prolonged registration.

As always there will be plenty of opportunities to qualify at PokerStars. Satellites for the inaugural PokerStars London Series start this Sunday, February 26, where players can qualify for as little as £1.10. Alternatively, players can also qualify live at the Hippodrome on March 2.

The capital’s most exciting and well-appointed casino, The Hippodrome Casino London, provides regular cash games and tournaments, as well as hosting the most prestigious live poker tours and event series.