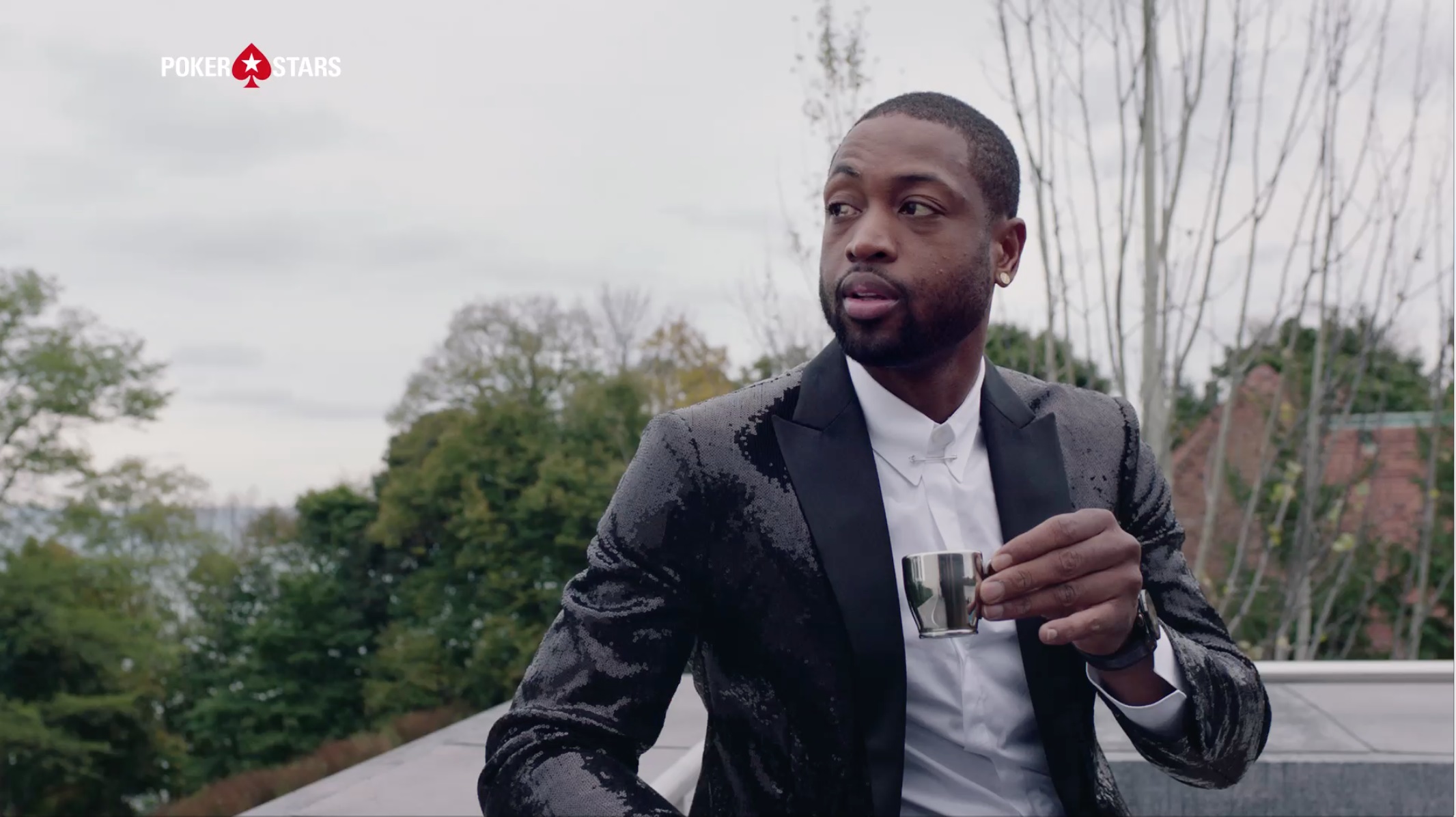 The pair are battling it out for the final time following six previous duels for the innovative and fun social campaign by the world’s most popular online poker site PokerStars, an Amaya Inc. (Nasdaq: AYA; TSX: AYA) brand.

In a sneak peak of the final videos, which will go live on Ronaldo and Wade’s social media channels on Monday and Tuesday (January 30 and 31) respectively, the famous footballer and Chicago Bulls basketball player can be seen preparing to battle it out in the ‘Aerial Duel’ round.

The #raiseit campaign is a fun take on the poker mentality of raising the stakes in order to ‘one-up’ your opponent. It showcases the competitive nature of poker and sport, and the focus, tenacity and endurance needed to succeed in both activities.

So far the videos have received more than 87 million views across social media channels. To view the #raiseit challenges go to www.nowraiseit.com 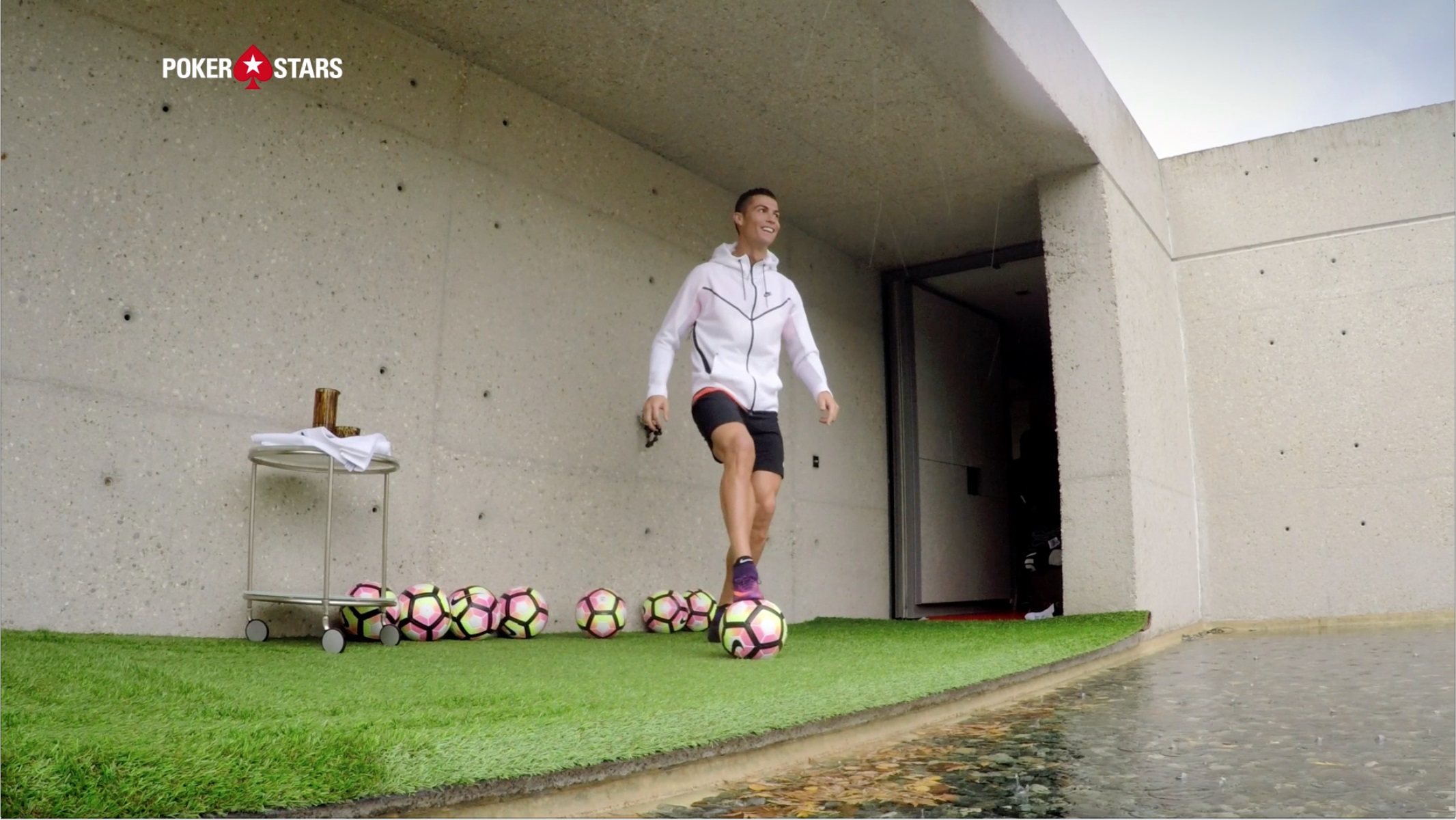